Expatriates who are not intending to perform Hajj this year but still want to enter Makkah for their work, have to do Makkah entry permit registration during Hajj season. If you don’t have either a hajj Tasreeh or entry permit, you will not be allowed to enter the Holy city during Hajj season. Recommended: Entry to Makkah is banned without Hajj Permit

If you are an expatriate who wants to perform Hajj this year, you can apply for Hajj through the Ministry of Hajj website and get a Hajj Tasreeh which will entitle you to enter Makkah without any trouble.

Who is entitled to get this permit?

Domestic workers who work in Makkah but have no supporting documents to prove their residency will not be allowed to enter Makkah. Saudis and expatriate who are employing such workers can print their Makkah entry permits through Absher Portal.

How to get the permit?

For Makkah entry permit registration, the government relations officer of your company will have to open the Muqeem portal at https://portal.elm.sa and submit the application form. The GRO will have to attach some necessary documents to support the case. 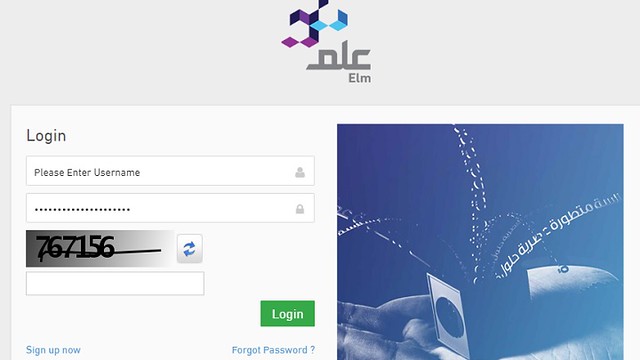 The fee for the permit

After the application, the system will generate a SADAD number which you will have to pay through your bank account. The fee for the Makkah entry permit registration during Hajj season is SR 52.50 per person. 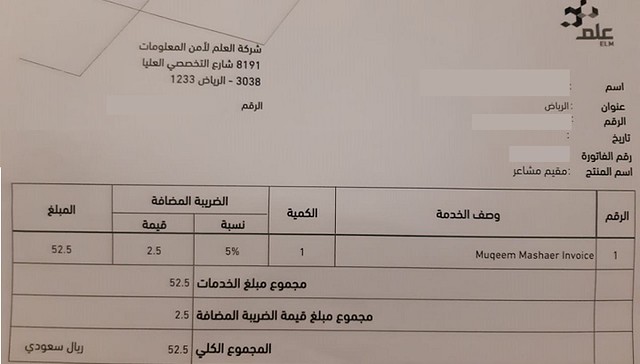 Once the Makkah entry permit is granted by the Jawazat, it can be downloaded and printed. There is no need to head towards a traffic police officer or any other authority to stamp the permit.

It is also important to mention here that during the year 2019, the Jawazat police of Makkah returned around 300,000 people from entering the Holy city of Makkah without a Hajj permit.

How to take appointment for free Hajj vaccination?

Why do Airlines charge double amount from Hajj pilgrims?