Home Jawazat and MOI Labor Disputes and Huroob How long is the Huroob ban in Saudi Arabia?

Every expat wants to know after how many years of the ban he can come back to Saudi Arabia if the employer sets Huroob against his Iqama. The time duration of the ban depends upon the type of Huroob.

Huroob means that you ran away from your sponsor and he reports to the government that his employee is absent from work and no more his responsibility. There are two types of Huroob; 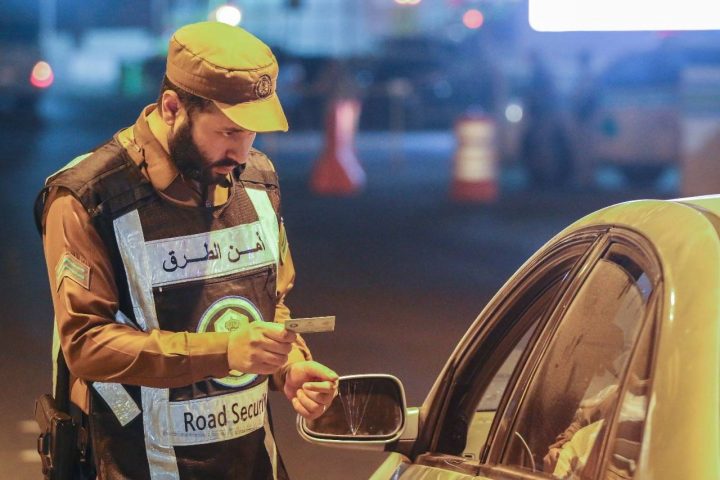 As per Article 8 of Saudi Deportation Law, anyone who is deported from Saudi Arabia after Huroob will have to face a lifetime ban from re-entering the country. Can they enter on any other type of visa? Here are the details.

If the Huroob is set by the Ministry of Interior for not returning back to Saudi Arabia on an exit re-entry visa, the duration of the ban is 3 years.

Can a deported expat go to other GCC countries?

An expat who is deported from Saudi Arabia due to issues such as working illegally, overstaying the Iqama validity, etc can go to any other GCC country for work.

However, if an expat is deported from Saudi Arabia due to a criminal offense, he would not be able to enter any other GCC country. All the GCC countries share the fingerprints data of criminals with each other.

How to file online complaint to Saudi Labor Court?

The life inside deportation centers in KSA

What to do if salary is delayed in Saudi Arabia?

10 Reasons for deportation from Saudi Arabia