Seeing an enemy in a dream happy or talking to you in a friendly way could have many different meanings in Islam depending upon the context.

According to Imam Jafar Sadik رحمة الله عليه, the 8th-century scholar of Islam, seeing an enemy in a dream indicates one of the following;

1- Dreaming of your enemy talking to you in a happy and friendly way is a sign that the person would suffer from stress, difficulties, and hardships as per Ibn Sirin, the greatest dream interpreter of Islam.

2- Meeting an enemy in a dream is interpreted as being blessed with honor, signing a profitable treaty, removal of differences, or receiving help from Allah. 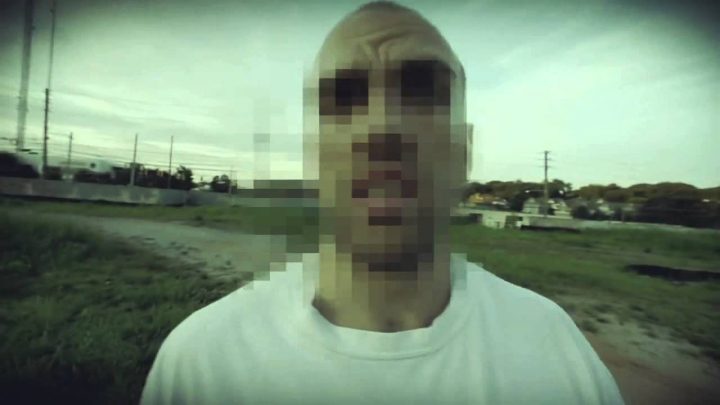 3- Seeing your enemy giving advice in a dream indicates that the enemy will betray you in real life.

4- Seeing an enemy invading a place in a dream is an indication of expected destruction caused by the flood.

5- Seeing yourself being kidnapped by an enemy in a dream who is asking for the ransom means that the person has committed sins and he is a captive of his own sins.

6- Seeing an enemy threatening in a dream indicates that the person will dominate the enemy as per Ibn Sirin, the greatest dream interpreter of Islam.

7- Seeing an enemy promising something in a happy mood indicates that he will fall prey to his own trap.

8- If you have overcome the enemy while fighting in a dream, it means your earnest desire will be fulfilled and vice versa.

9- Seeing a dream where you are eaten by the enemy indicates devastation and problems as per Islam.

10- Running while being chased by a man/enemy in a dream would mean that he would escape his enemy and will be safe from him.

11- Seeing yourself being captured and enslaved by your enemy means that embarrassment and slavery obedience.

12- According to Ibrahim Karmani رحمة الله عليه, seeing your son or sons dying in a dream represents that you will remain safe from the enemy.