Home Social Issues Dream Meanings What is the meaning to be naked in a dream?

Seeing yourself without a dress or being naked in a dream is a weird experience that has a special meaning in Islam.

1- According to Jabar Maghrabi رحمة الله عليه, seeing yourself naked in a dream reflects that one will undergo an act which they will later regret doing so. They might undertake a project, a business activity that they would later regret. 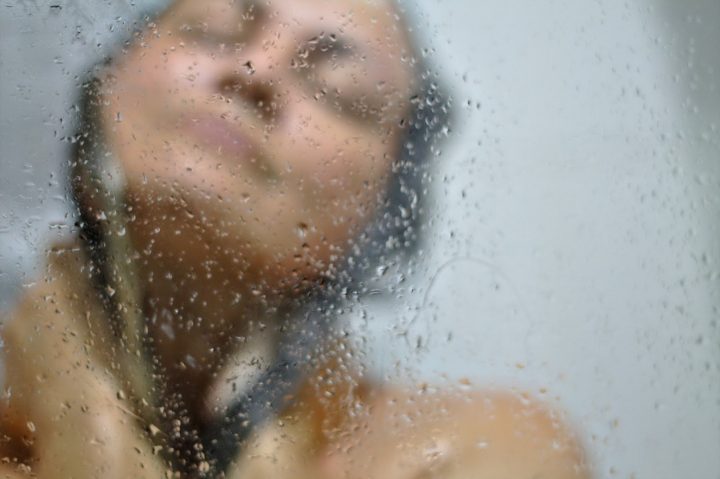 2- According to Jafar Sadiq رحمة الله عليه, getting undressed in a dream is a good sign for a pious person and a bad one for those who are involved in the worldly affairs.

3- If a sick person sees himself without clothes while changing dirty clothes, then he might as well get recovered.

4- As per Islam, seeing yourself naked in a party, gathering, or in an assembly in a dream reflects that his hidden secret will be exposed to the general public would cause disappointment.

5- According to Jabar Maghrabi رحمة الله عليه, seeing a woman without dress in a dream has a good meaning for a person who follows Islam and a bad sign for a non-religious person.

6- According to Ibrahim Karmani رحمة الله عليه seeing yourself naked due to illness means that the dreamer would die soon.