Home Social Issues Dream Meanings What is the dream interpretation to see Makkah?

Seeing Makkah is a dream of many Muslims and if you find yourself visiting Mecca in a dream, it has a special meaning as per Islam.

1- Seeing Makkah in a dream would mean that whatsoever happens in the dream will become a reality.

2- Living in Mecca in a dream might mean that one’s daughter will be married to an honorable, noble and knowledgeable man. 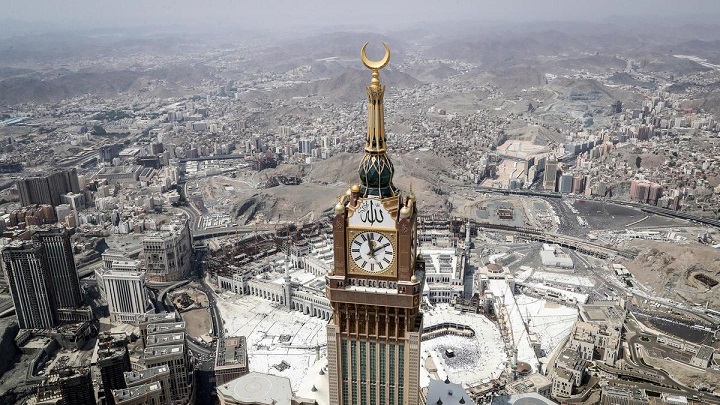 3- Seeing Makkah turned into one’s home in a dream would mean that they would be visiting mecca soon.

4- Seeing yourself turning away from Mecca in a dream would suggest that one would separate his way from his superior.

5- A dream where Makkah is seen being demolished suggests that one does not safeguard his prayers nor is vigilant about it.

6- Seeing both alive and dead persons in Makkah in a dream would suggest that one would give his life in the way of Allah.

7- Visiting Mecca on a business trip in a dream means that the person loves worldly gains and profits instead of Islam.

8- Walking on the roads in Mecca in a dream is a good omen. It suggests that one would get the opportunity to perform Hajj.

9- If one sees Makkah as a fertile valley in a dream, it is an indication of benefits and gains in the future and vice versa.

10- Entering Mecca in a dream would suggest that one will get married to a lady of his desires. Entering Makkah would also mean gaining safety and peace in life.

11- If a sick person sees Mecca in his dream, his illness will get prolonged and he might die. In another case, he might as well join the company of people on the path of Allah who would lead him to the heavens.

12- If you see in a dream that you have got a good job in Makkah, it is interpreted as becoming an Imam of a Masjid.