Seeing your own breast, woman’s boobs/bra, or milk leaking from the breast in a dream has a special Islamic meaning.

The breasts in a dream symbolize a girl/woman. 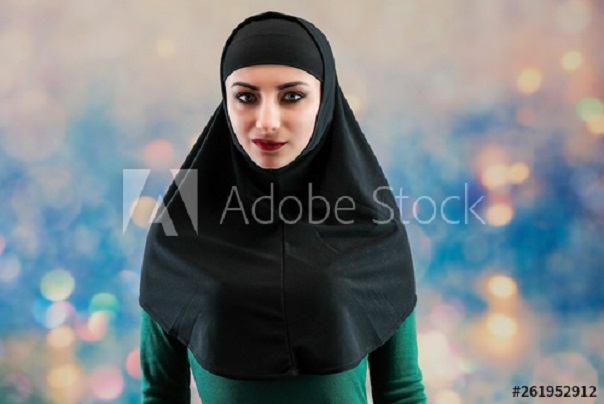 1- The Islamic meaning of a dream where breast milk is leaking or coming out is that the dreamer’s daughter would get rich and earn halal income.

2- The Islamic meaning of seeing a dream in which milk is filled in your own breast depends upon the dreamer;

3- The meaning of seeing a dream in which a man is sucking milk from the woman breasts depends upon the dreamer;

4- If a woman sees herself sucking milk from her both breasts, it is an indication of loss and sorrow.

5- Seeing a dream where blood is coming out of boobs in a dream means that the dreamer’s daughter will earn money from illegal sources.

6- Breastfeeding a child in a dream suggests that the woman will face sickness or jail.

1- Seeing a saggy woman breast in a dream is a prediction to have a daughter in the real life.

2- If a woman sees that he has 3 breasts in a dream, it means that she will deliver a baby girl.

3- If a woman sees a dream that one of her boobs is burning, it means that her daughter will join politics.

4- If a woman sees that she is hanging with breasts has a meaning that she will deliver a bastard son.

5- In a dream, if breasts are turned into that of copper or iron indicates that there would be a death of a child in the family.

Seeing a Bra in a dream

According to Ibn Sirin رحمة الله عليه, seeing a bra in a dream has different meanings for men and women.