Many people want to kiss the feet of their parents when they see them after a long time or whenever they come back from traveling. A question arises, is kissing parents’ feet or mother’s feet allowed in Islam?

The Grand Mufti of Saudi Arabia

Mufti Sheik Abdul Aziz Al-Asheikh who also heads the 7-member committee for senior Scholars reacted to a question asked by a Saudi on the radio that kissing parents’ feet is inadmissible in Islam. 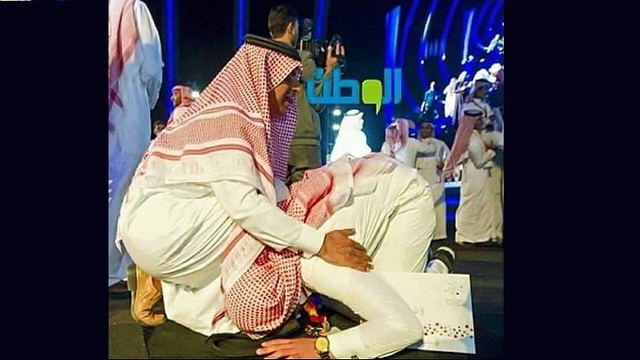 Why did he issue this statement?

It is against the dignity of a Muslim to bow in front of another Human Being even if they are his parents. The head of Muslims can go down only in front of Allah.

There are many ways to show respect to your parents

Apart from kissing your mother’s feet, there are many other ways to show respect and honor to your parents in Islam.

The Holy Quran about the respect of parents

If one of them or both of them attain old age with you, say not “Fie” unto them nor repulse them, but speak unto them a gracious word. And lower unto them the wing of submission through mercy, and say, My Lord! Have mercy on them both, as they did care for me when I was young.” – Al-Isra 17:23-24