Since the new Miss Philippines has been crowned, there are media controversies that she might be having Palestinian roots. The beauty was crowned on Sunday and since then she has grabbed media attention regarding her ancestry.

The Binibining Pilipinas Ceremony of 2019 took place this Sunday which was viewed by Thousands of people. Gazini Ganados was crowned as the Miss Philippines 2019. She is now eligible to enter the prestigious Miss Universe contest. Recommended: 6 Benefits of marrying a Filipino Girl for a Saudi Resident 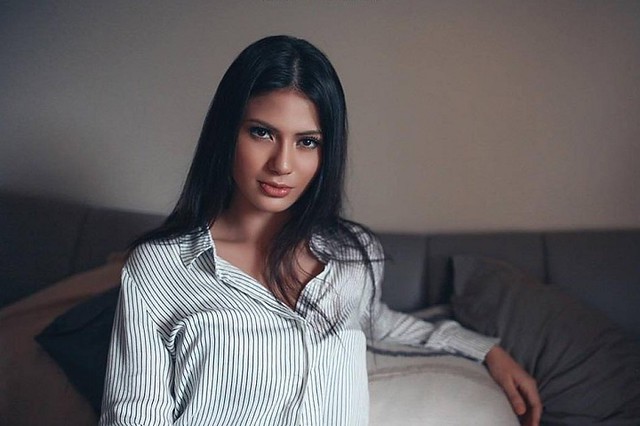 It is being said that she was born to a Filipino mother and a Palestinian father. This has been reported by the local media. Also in an interview, which she gave recently, she said that she grew up with her single mother and her grandparents. 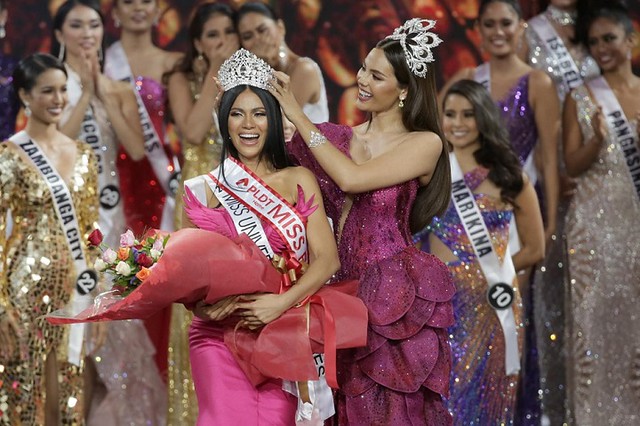 Gazini, the 23 years old beauty has already succeeded in multiple beauty pageants such as the regional pageant, Catriona Grays and the Miss World Philippines contest in 2014. 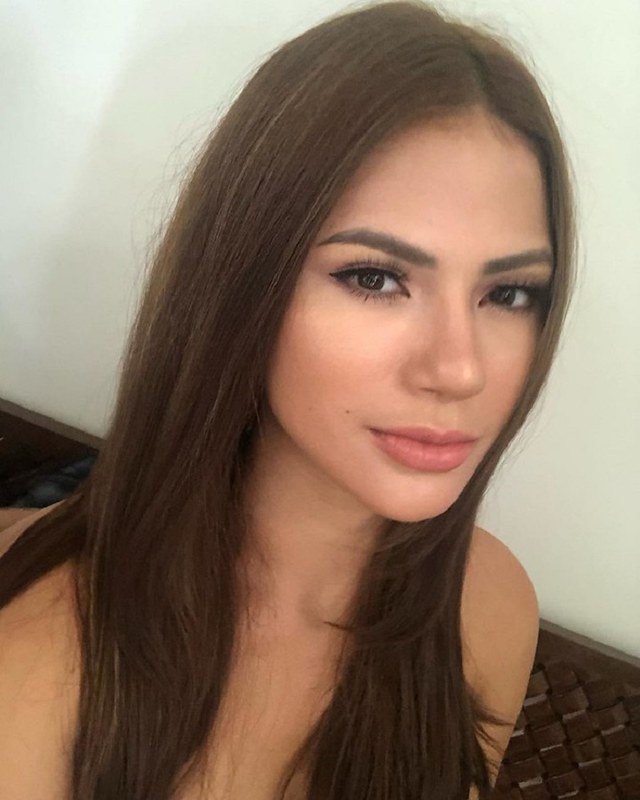