A strange case was reported from Egypt where doctors recovered 6,500 Egyptian pounds in 4 rolls of banknotes from a patient’s stomach.

How did this all happen?

A patient whose identity is not disclosed arrived at the hospital complaining about severe abdominal pain. He confessed swallowing money over a period of time. 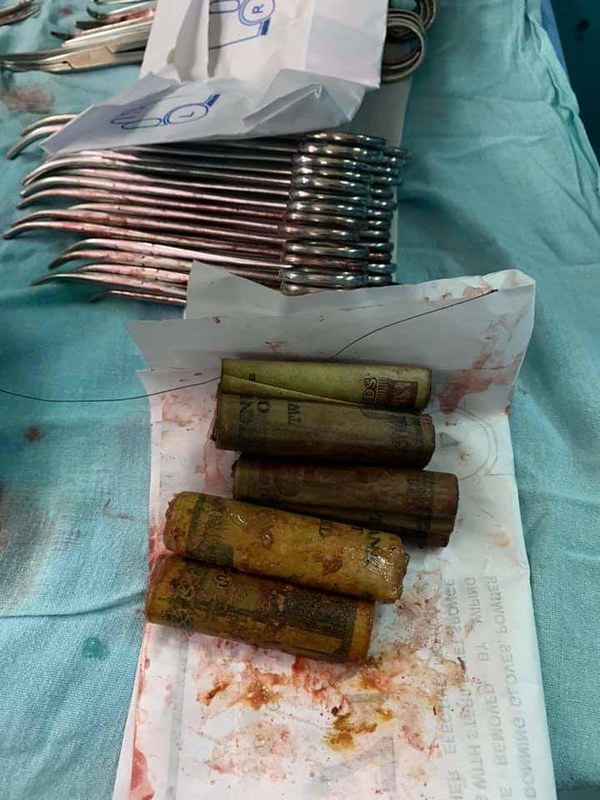 At that moment, the doctors had no other option rather than operating him. Hence a four-hour-long operation was carried out to extract the things from the patient’s stomach and save his life.

Things recovered from the patient’s stomach

Doctor Abdul Rahman Mustafa who conducted the patient’s operation said they extracted 6,500 Egyptian pounds in four rolls of banknotes from his stomach. 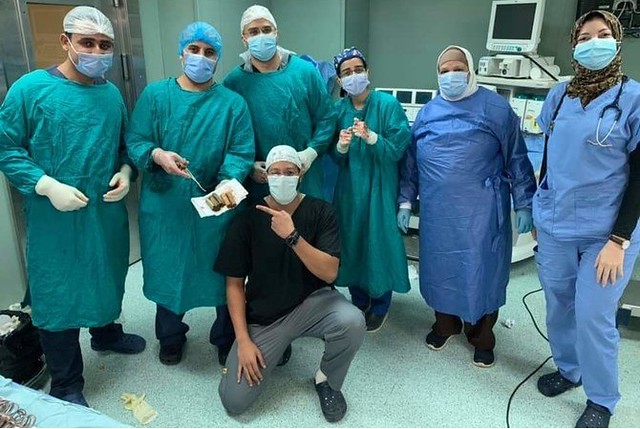 In addition to this, they also found some other objects too. The doctor added he found some coins, 39 nails, clippers, and a lighter. 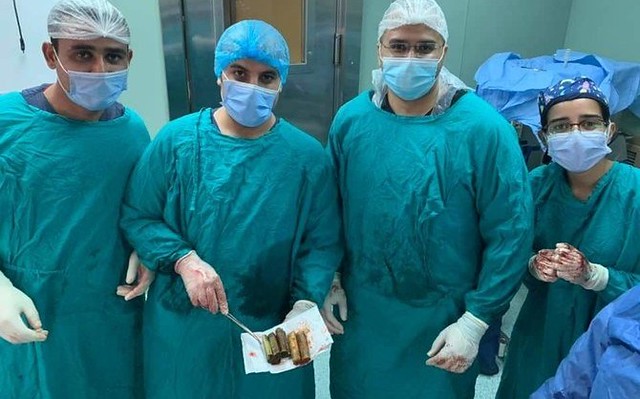 This is not the first time we received a patient who has swallowed money and other objects, said the doctor, Abdul Rahman Mustafa.