Home General Information Useful Tips Warning: Do not to fall prey for a bundle of money

Many times, such expensive parcels are kept intentionally so that people could fall prey to them. When you pick such things up, they might turn dangerous for you.

Never ever pick such things from the road. If you are very much concerned about it, call the police and inform them.

For those residing in Saudi Arabia, such pranksters are on the loose. They are putting packs of money on the roadsides especially those where there is less hustle. When someone picks it up, they follow them and ask them to empty their wallets or they shall call the police. 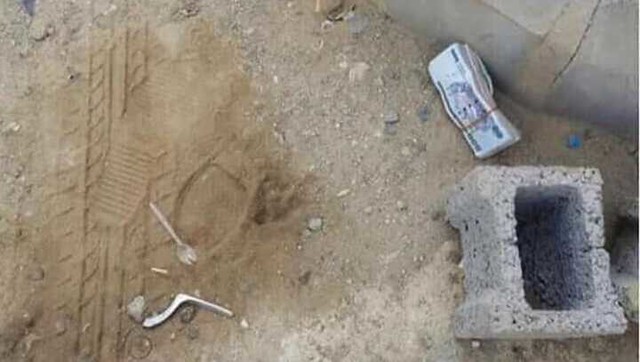 Suante Aguirre, who is an OFW in Saudi Arabia, recently parked his car and witnessed a pack of money on the roadside. Even though he had no intentions of picking it up, he started at the bundle of money for a while and then left.

He must have taken only a couple of steps away from his car when two foreigners approached him. They inquired about the bundle of money.

They wanted to call the police: Even when he repeatedly assured them that he does not have that bundle of money with him, they threatened him that if he didn’t show them his wallet they would call the police.

Yet, Aguirre told them that if they did not stop, then he would call the police. This was then the two ran away and picked up their money from the roadside. They must be now in search of new victims. So be careful guys!

Aguirre went to social media to share his experience and warn others about these pranksters. 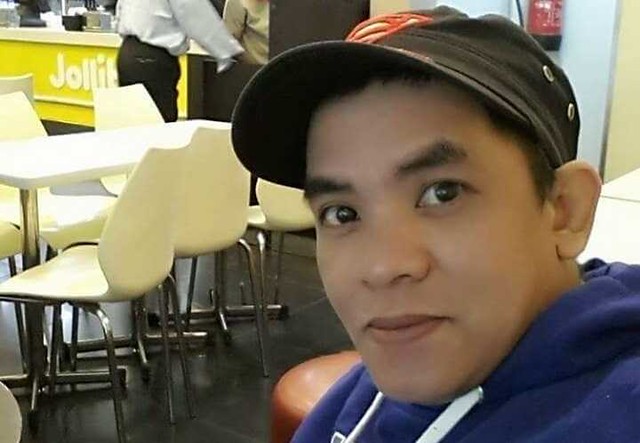 How To Become A Better Golfer In 6 Steps?

7 things every tourist must know before visiting Saudi Arabia

10 Things to know before coming to Saudi Arabia