Afghans living in different parts of the world have learned other languages, yet they tend to speak their language among them. However, did you know that the latest research shows that the Pashto language that Pashtuns/Afghans speak is derived from the language of Jinns?

The origin of Afghans

According to Dr. Muhammad Javed Khalil, who is a senior researcher at the University of Peshawar (UoP), the origin of the langue Pashtun had been vague and had always been a matter of debate! 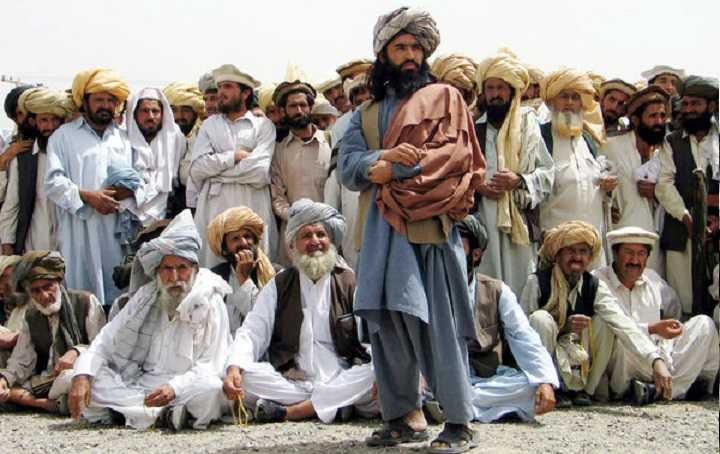 Research at the University of Peshawar

According to the new research conducted by Dr. Khalil, the Afghan culture is basically based upon the principles of Islam, and the Pakhtunwali is the unwritten ethical code of the traditional lifestyle of the tribes of Pakhtuns.

According to the Islamic history that connects to the Pashtuns, Afghan was the son of Prophet Sulaiman عليه السلام.

Prophet Sulaiman عليه السلام could speak to birds, insects, animals, and jinns as he had a knowledge of their language.

Dawud عليه السلام was succeeded by Sulaiman عليه السلام, who said, “O people! We have been taught the language of birds and been given everything ˹we need˺. This is indeed a great privilege.” – Quran 27:16 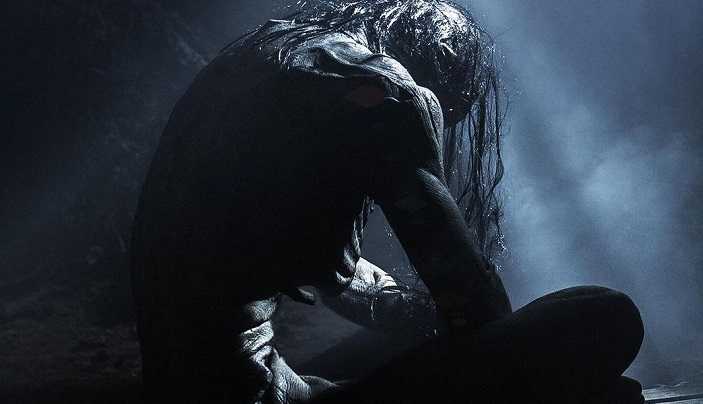 Afghan was the son of Prophet Sulaiman عليه السلام.

According to the research, ‘Afghan’ the son of Prophet Sulaiman عليه السلام, was very curious and got authority in inheritance from his father.

When he was very young, he wanted to learn the language of Jinns and expressed his desire to his father. This was when his father taught him the language Jinns speak and named it the language Pashto.

Historians believe that the descendants of Afghans were named Afghanis or Pashtuns and their language is known as Pashto.

From “Bataan” to “Pathan”

Prophet Muhammad ﷺ once sent Khalid Bin Waleed رضي الله عنه to Afghanis for help. The tribal leader of Afghans, Qais Abdul Rasheed showed up with his warriors to provide help in the war.

With their help, the Muslims were able to win the war, and this was when they were given the title of “Bataan” by Prophet Muhammad ﷺ.

Batan is an Arabic word that means strong as wood. Soon the word Batan was replaced with “Pathan” due to regional effects.