Technological advancement has revolutionized almost everything and so it did the cigarettes. The e-cigarettes were developed which would not burn down nor produce ashes. However, studies have revealed some disadvantages of e-cigarettes.

The electronic or the E-cigarettes were considered as a safe substitute for normal cigarettes. Basically, the makers assured that they were non-toxic, and their smoke is safe. So, these recently developed e-cigs took the market by storm and many switched to it considering it safe for use.

Are e-cigarettes harmless as labeled?

When it came into the market, it was labeled as a harmless one as it only heats up the nicotine and does not burn it. Thereby its smoke was considered safe for health. Yet the new studies reveal that Electronic cigarettes tend to produce smoke that is quite harmful. 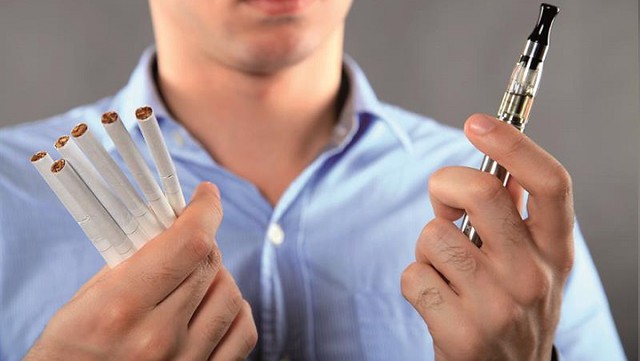 The studies not only revealed that its smoke is harmful, but in all the cigarette poses great health hazards. Yet, people consider it safe and use the device as the best substitute for tobacco cigarettes and that is what is alarming.

While some smokers use it as a means to quit the smoking habit, many use it believing it won’t be hazardous to health: revealed a scientist through his studies.

Disadvantages of e-cigarettes that will shock you

The report issued by the Proceedings of National Academy of Sciences suggested that the e-cigs have the tendency to accelerate risks of cancer as well as heart diseases among its users. 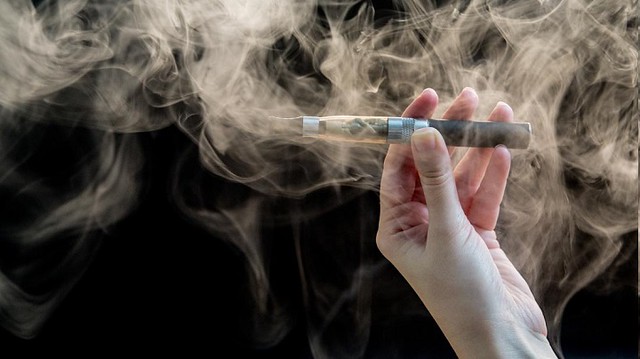 The same study revealed that it can cause damages to DNA which is very critical. The DNA of the bladder, lungs, and heart of the mice were damaged when they were exposed to e-cigs smoke.

The e-cigarette smokers develop risks towards bladder and lung cancer. Their risks towards such cancers and heart diseases are much higher than the non-smokers. The reason for being vulnerable to such diseases is the smoke emitted by the e-cigs.

Stanton Glantz who is the director of the Center for Tobacco Control Research and Education at the University of California in San Francisco commented that there is no way we can say that the puff of e-cigarette is less harmful and less toxic than that of a normal tobacco cigarette.