A survey carried out in Saudi Arabia shows many expatriates having difficulty in making Saudis their friends.

The survey was held by an online expat community group called Inter-Nation across 195 countries, with the total number of respondents 14,388. The result of the research shows that only 38 percent responded positively that making friends with the local people is easy.

Ali Asad Bhutto has lived in Saudi Arabia for five years. He is 26 years of age and he is a Pakistani. He said that he has only 3 Saudis in his friend’s circle. He explained that the reason behind this is the language issue and difference of lifestyle. 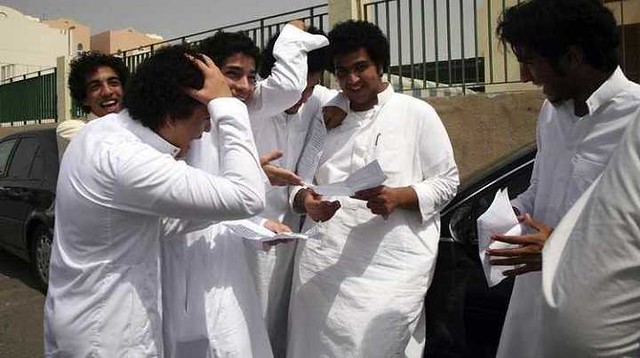 Bhutto explained the reason behind not getting comfortable with a Saudi friend is that they hang around all night. I can’t have enough money to do that. Moreover, the problem to join each other’s groups or companies, are the issues.

Saudi people never mind to have you as friends or you won’t mind either being friends with them, but after some time you both feel that this friendship may not long further and may not make good friends. In my opinion, all these factors play a part in creating this bubble. 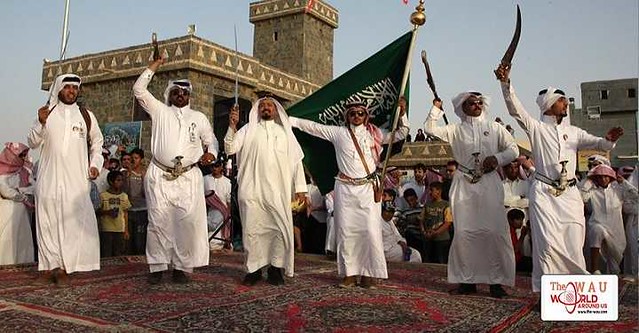 An Indian 23 years of age, Anil Jacob was born and brought up here in Saudi Arabia, said that he has many Saudi friends. He explained that the reason that the majority of foreigner residents may not be able to make Saudi friends because they both have no mutual interests.

He said that for me making a Saudi my friend is just like making buddies with any other race or nationality. It might be difficult for others because of certain reasons like maybe they just don’t try for it or maybe have uncommon interests. 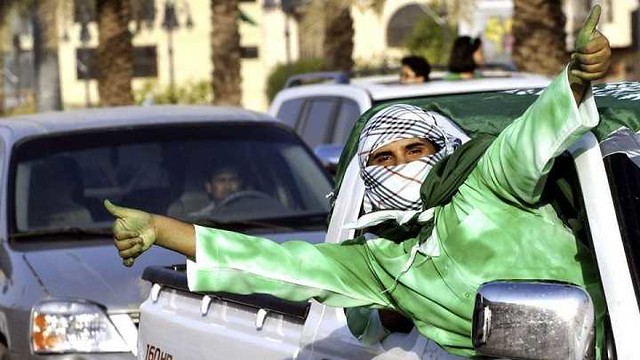 According to Nasif Kayed who is the managing director for Cultural Understanding in the Sheikh Mohammed Centre the population of Saudi citizens in urban areas is less as compared to foreign residents in the country. The lesser population of the Saudis people is also a key factor in this issue.

On the other hand, Nasif said that if any person wants to have Saudi friends, they should spend time hanging out the places of Saudi citizens.

Kayed said “When it comes to our way of life, we are very simple and down to earth people. There are many who live in a community including high-density sales outlets and private residential homes but still living a simple life.”