We know that Interest is prohibited in Islam as well as Judaism. If it is Haram, do Saudi and Israeli banks charge interest on loans?

Is Interest allowed in Saudi Arabia?

In Saudi Arabia, each bank is charging interest on their loans to everyone violating the teachings of Islam. In Islamic banking, they are taking profits from the lending.

I will not go into details about this topic, call it whatever you want. All the banks in Saudi Arabia, as well as other Muslim countries, charge interest when they lend loans. 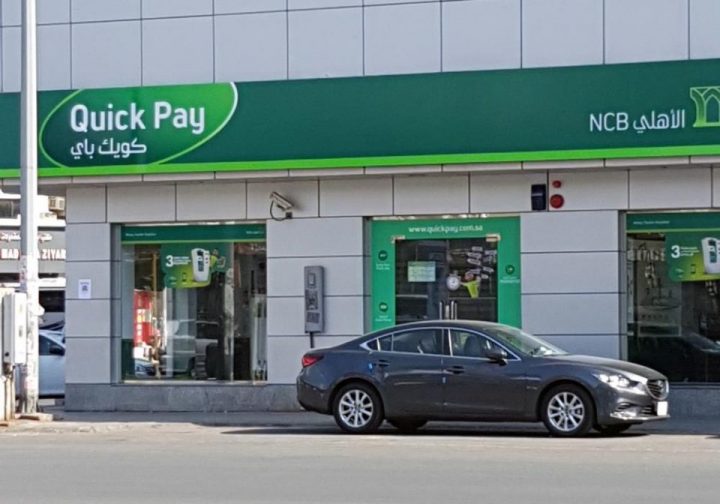 Israeli banks also charge interest on lending loans to Non-Jews. However, there is no interest if the person receiving a loan is a Jew.

The Torah and Talmud encourage the granting of loans if they do not involve interest. However, the applicable Jewish Law, Halakha allows lenders to charge interest on the loan issued to Non-Jewish people.

Hence, Israeli banks are not allowed to charge any interest on the loans issued to Jews.

What they are doing is also wrong according to their religion but there is something called unity and Jews are the best example of it in this world. 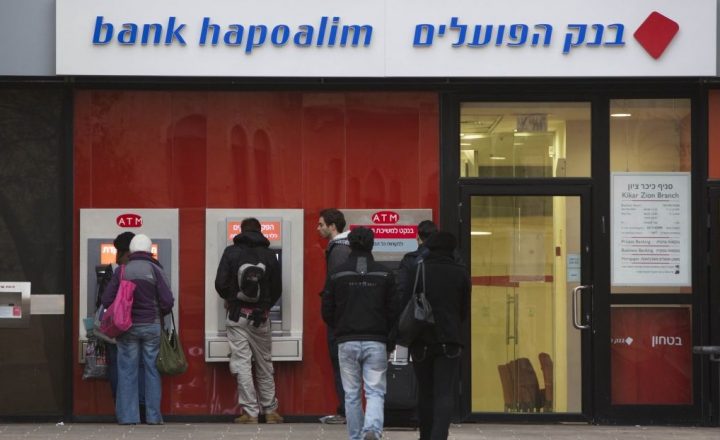 When a person is unable to pay his loan and interest to the bank, he declares bankruptcy. In the case of bankruptcy, Saudi or conventional banks take whatever the creditor has in his pockets and bring him to the footpath.

If he is not able to pay the loan and interest, it is his problem. So, it is his punishment to spend a miserable life ahead.

The Israeli banking system treats bankruptcy differently. If someone declares bankruptcy, they treat it as a collective problem of the society and help him through different charitable organizations so that he can step up again and pay off his debts.

In this way, they observe him closely, give him more money, identify and rectify his mistakes and at the end of the day, he is a successful businessman who contributes to the well-being of the country.

Now you can understand why Jews with merely a 15 million population control the entire world. They live in unity, Israeli banks do not charge interest from other Jews and if a Jew goes bankrupt, they support him unconditionally.