Sometimes the news agencies cook up a piece of news just to get hit on the internet or get high viewership, this is wrong. Rumors are biased and may affect the real life of the person associated with.

Very recently news sparked that the Crown Prince Muhammad bin Salman of Saudi Arabia has bought a painting worth $450 million. But what is the real news? Did he actually buy a painting or it was just rumored? Or is it just that the amount is so huge that the news was associated with him?

Leonardo’s Salvator Mundi is said to be the world’s most expensive painting. It is painting of Christ as Salvator Mundi which means Savior of the World in Latin. It is the last of the handmade Paintings by the famous Leonardo Da Vinci which is not in the possession of any government yet. 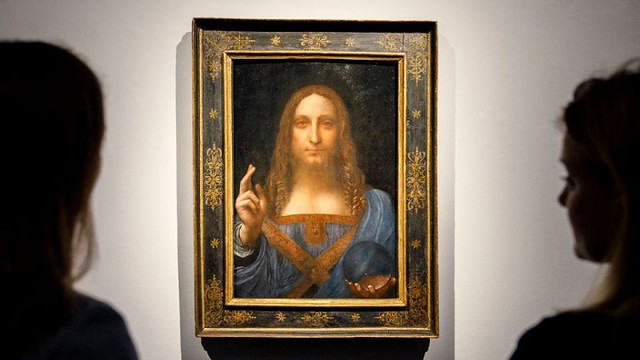 Dating back to 1500, it is pretty old and unique too. Such old art carries very high esteem to those who know such things and we have often seen such artifacts being sold at an unusual price. The particular Painting was recently discovered and the only one to remain in private possession.

Wall Street Journal published that it was sold to Prince Badr bin Farhan Al-Saud of the Saudi Arabia at an auction held in New York, for a very unusual and high bid.

Now the twist is that the purchase is being associated with the Crown Prince Muhammad bin Salman via Prince Badr whereas the painting is to be displayed at Abu Dhabi’s Department of Culture and Tourism.

Prince Badr said he had read the report with great surprised that was published about him in The New York Times Newspaper and it contained strange and inaccurate information. 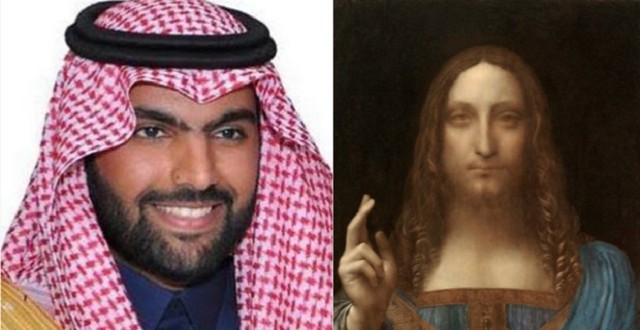 Meanwhile, it came clear that Crown Prince Mohammed bin Salman did not purchase that painting when a Saudi official gave a statement to Reuters. He said that the Abu Dhabi Department of culture and tourism had subsequently asked Prince Badr to act as an intermediary purchaser.

The Reuters news agency stated, “A UAE government official confirmed that the painting belongs to the Abu Dhabi Government which will be displayed at the Louvre Abu Dhabi (an art and civilization museum).”

Louvre Abu Dhabi is looking forward to displaying the Salvator Mundi by Leonardo Da Vinci. The work was acquired by the Department of Culture and Tourism – Abu Dhabi for the museum.
⠀⠀⠀⠀⠀
Photo: Kirsty Wigglesworth/ AP pic.twitter.com/4iSUOL5X5A

Yes, they are famous for doing wealthy business deals but this news has no other record or official backing so we may call it a rumor still unless proved otherwise.