People also claimed that he converted to Islam and changed his name to Sajjad Sayyid Ratzinger keeping his surname purely for logistical reasons so that his Facebook and Twitter followers don’t get confused.

Pope Benedict XVI served as a pope and sovereign of the Vatican City state from 2005 until his resignation in 2013.

The fact is that all of this news was fake and that it has no real evidence of being true whatsoever. Pope Benedict XVI neither converted to Islam nor performed Hajj. 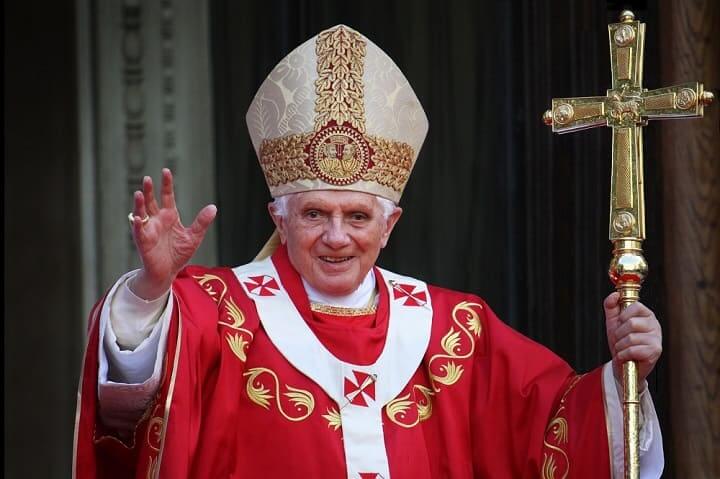 Who is the man in the video?

The person in the video above is Prince Khalid bin Faisal Al Saud. He has governed the Makkah region twice, from 2007 to 2013 and again since 2015. He was also the Governor of Asir Province from 1971 to 2007. He is a member of the House of Saud. 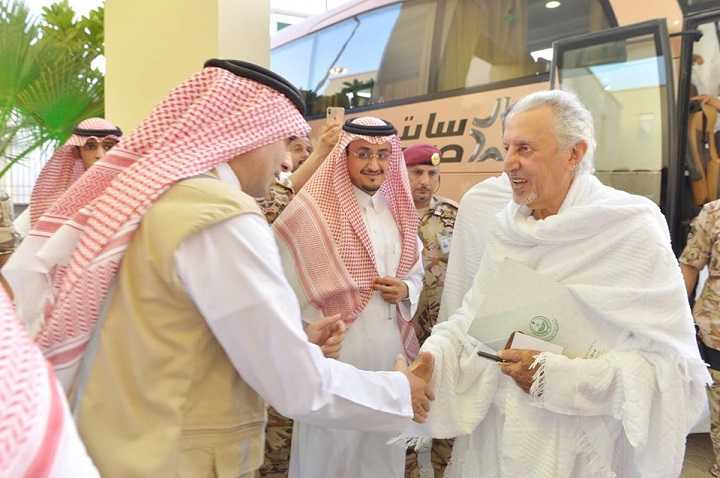 In his resignation speech in 2013, the pope has been reported to say that Prophet Muhammad ﷺ has brought nothing new with his religion of Islam other than things which are evil and inhuman such as his command to spread by the sword the faith he preached. 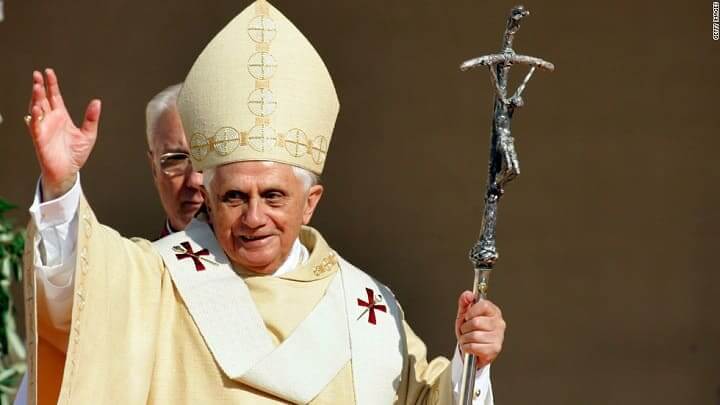 In September 2006, Pope Benedict XVI delivered a lecture on Islam that erupted in many religious protests and he was blamed for insulting and mischaracterizing the true religion, Islam.