During one of my most exciting foreign trips to one of the most beautiful places on earth, Pakistan, I heard a unique and mind-boggling story that Adolf Hitler killed the entire German Cricket Team after a test match was drawn.

Hitler probably killed the team because the game was too long. Remember that classic cricket matches were all test matches lasting 5 days. It should be noted that short games like ODI and T20 are relatively new additions to the legendary game of cricket. 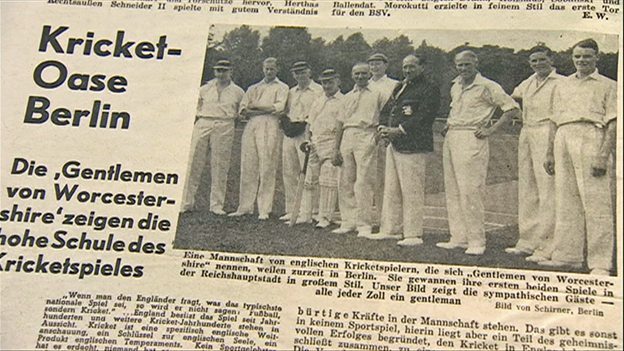 Did we ever have a German Cricket Team?

Before going into the details, the first thing that clicked in my mind was that I had never seen or heard of a national German cricket team. According to the ICC website, the Cricket Federation was formed in Berlin. However, after the second world war, cricket became non-existent in Germany.

There is no such incident reported in history which validates the fact that Hitler killed the entire German team just because the game was too boring. It is worth noting that the Hitler era was only 100 years old when press media had already started working.

If this kind of event had happened, it would have been at least in newspapers with evidential references.