On which hospitals will it be implemented?

However, this decision will be applied to the institutions where the number of expatriates exceeded three dentists as was said by the spokesman of the ministry Khaled Aba Al-khail.

Al khail also pointed out that the ministry will take all the necessary steps to make sure that the institution's commitment to implement the decision and if any institution will be found violating the implementation, will be penalized.

The decision was announced on October 1, 2018, in partnership with the Ministry of Health, the Saudi Commission for health specialties, the Council of Saudi Chambers, and the Human Resources Fund HRF.

The primary aim to apply this decision is to provide suitable job opportunities for citizens in vital disciplines. The mechanism has also been placed to support and stimulate training and employment with the Human Resources Fund Programs. 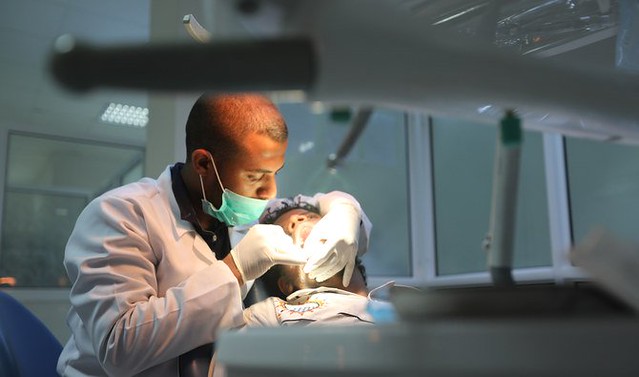 Not the first time with doctors

In August 2017, the Ministry of Health received a circular from the Ministry of Labor to stop hiring any expat doctors in Saudi Arabia as there is a huge number of Saudi doctors looking for jobs.

Moreover, recently the Saudi government has terminated a large number of Pakistani doctors with MS and MD degrees.