Women are ruthlessly raped in the region now. Men, women, and children are pleading to help them and save them.

The condition is this bad that women are now looking for fatwas to allow them to suicide before being raped. 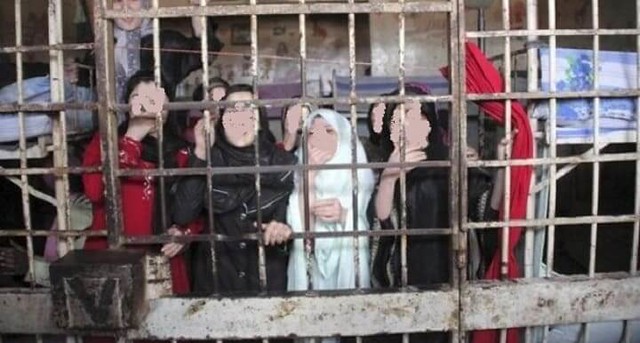 Fathers in Eastern Aleppo are consulting scholars and ulemas to ask them if they can kill their daughters before they are raped in front of them. Women fear being a target of Iranian militias and several other armed groups.

A religious leader and prominent Syrian Islamic scholar, Muhammad Al Yaqoubi, tweeted this Tuesday that he is receiving queries from men in Aleppo that if a man can kill his wife, sister or daughter to save them from rape from the armed forces.

A message from a girl in Aleppo is also circulating on social media which is addressed to the religious scholars and leaders around the world or whoever is responsible for this task, stating that she is alive and safe but is soon going to be one of the rape victims. 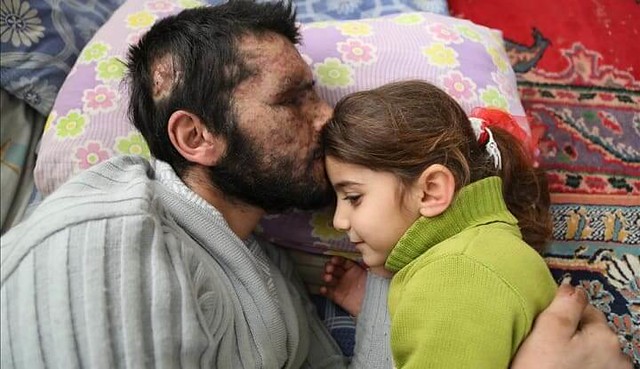 She just requested the world to not judge her or curse her when she suicides.

She added that she does not care if she is doomed to hell but she wants to do it no matter what. She is suiciding because she is not all grown up for rape.

The message was strong to shake everyone from inside. She ended her statement by saying that she surely will be judged after this suicide but she died untouched and pure. 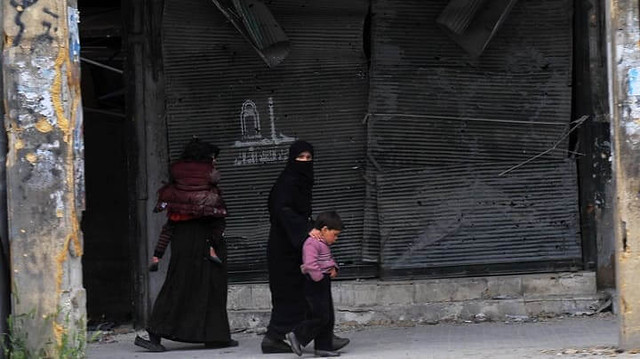 Saudi Arabia along with many other countries has been trying its best to bring peace to these areas but other Muslim countries and the entire world should also stand up.