In Saudi Arabia the women, be it Muslims or non-Muslims, be it Expats or Saudi nationals, all wear an Abaya at the public places. However, this is not so in other Gulf countries. The women there are to wear modest clothes in public, there is no condition of Abaya. Recommended: Abaya is not necessary for women – Saudi Crown Prince 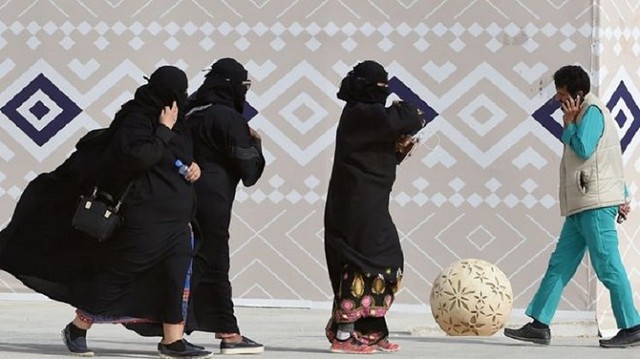 In Saudi Arabia alcoholic consumption, production and trade in completely forbidden. It is illegal to consume, produce or trade-in alcohol even if you are non-Muslim. This prohibition on Alcohol is found only in Saudi Arabia. In other Gulf countries, there are no such rules. Recommended: Punishment of Drinking Alcohol in Saudi Arabia 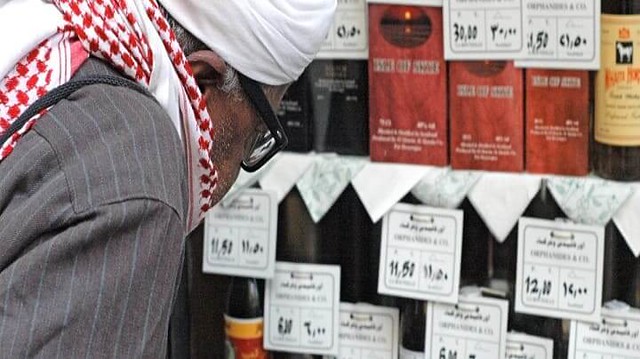 In Saudi Arabia, the law of Shariah is practiced and thereby the only religion that can be practiced openly is Islam. You would find beautiful mosques all around the country but no temple or churches. The non-Muslims are not allowed to preach or perform their religion in public.

This is not the case in other Gulf countries. The people there are free to perform their religious rites in public and preach their religion. Recommended: Can we practice religion in Saudi Arabia other than Islam? 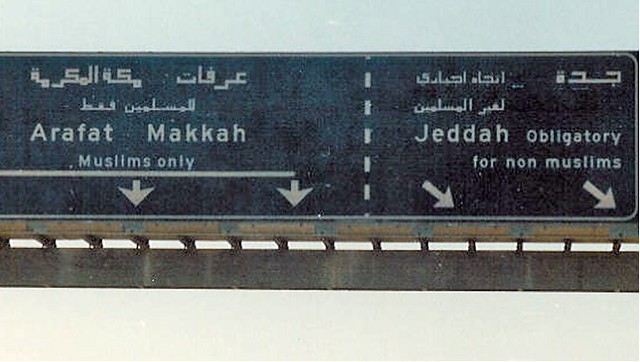 In Saudi Arabia, there are no clubs, party houses, or live concerts. The people are restricted from such entertainment. The people here enjoy malls, beaches, restaurants, etc. In other Gulf countries, you would find bars, night clubs and cinemas screening international films. Recommended: Authorities shut down the only nightclub in Jeddah 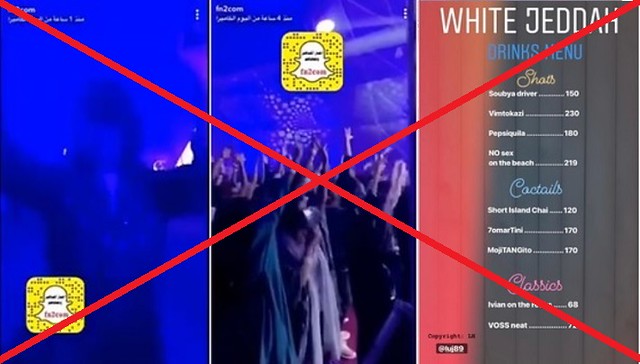 The Custodian of the Two Holy Mosques is the title given to the King. The two cities are the holiest and no other city of any country can be compared to it. 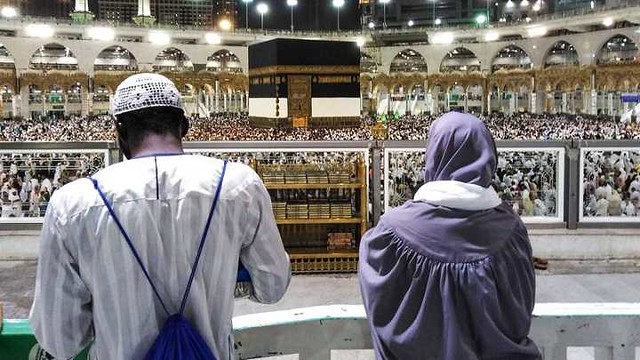 Saudi Arabia is one of the cheapest countries in the Gulf as it is a low tax country. in the past it was a tax-free country. Recommended: What is the cost of living in Saudi Arabia?

Saudi Arabia implies complete shariah laws and there is no flexibility in them even for the non-Muslims. This is not the case in other Gulf countries. The laws there are not strict or completely Shariah-compliant.

No business or office can be run during prayer time. All businesses close down for Prayers. this is not so in other Gulf countries.