Home Islam Islamic Information Why is there a crack on the Holy Kaaba?

The history of the construction of the Holy Kaaba

The Holy Kaaba was built thousands of years before the birth of Prophet Muhammad S.A.W. It was built originally by Prophet Ibrahim A.S and Prophet Ismail A.S.

It had always been subjected to renovation and rebuilding. Even at the time of Prophet Muhammad S.A.W, it was rebuilt twice. Before that, it was repaired and renovated multiple times. 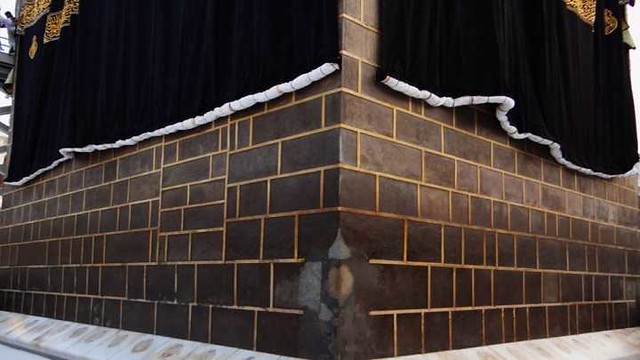 Why is there a crack in the Holy Kaaba?

Shia sect of Islam, attach a great event with this crack in the Holy Kaaba. The mother of Caliph Ali R.A started circumambulating the Holy Kaaba when she started having labor pains.

At that time she the Holy Kaaba was opened for her. She went inside and gave birth to Hazrat Ali R.A. According to them, the crack on the wall of the Holy Kaaba is due to that opening. 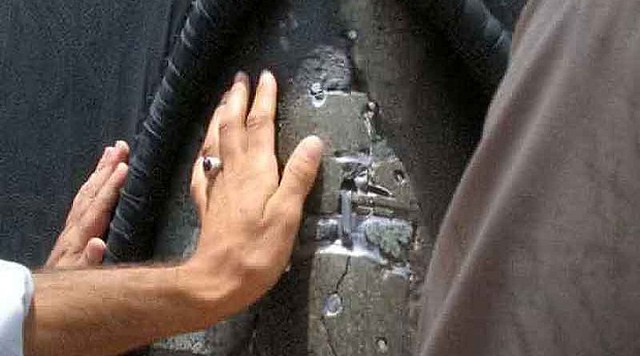 Sunnis believe that there is no historical event attached with the crack in the Holy Kaaba. It is very much because of natural calamities and harshness of weather that it has been facing for years now. The crack has been now repaired by the Saudi government.

While Sunnis also believe that Hazrat Ali R.A. was born inside the Holy Kaaba but they do not accept the story claimed by Shia people that the wall of the Holy Kaaba was opened for the mother of Hazrat Ali.

Therefore, they do not believe that the crack on the Holy Kaaba is due to this reason.

We do not tend to promote any of the views. The Shai point of view about the crack in the Holy Kaaba is one of the major causes of disputes among Shia and Sunnis.