If you are coming to Saudi Arabia for the first time, get ready to face the following common cultural shocks.

1 – In Ramadan, Muslims fast from dawn to dusk. They remain away from any kind of food items or physical activities. Foreigners working or residing in Saudi Arabia have to follow this practice to some extent.

2 – Tourists and foreigners should be careful while dressing up regarding the code of dress. It is not open to whatever one wants to do or wear. 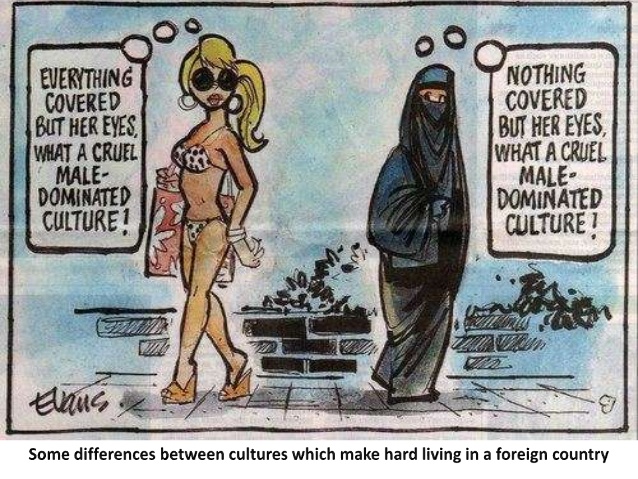 3 – It is culturally prohibited to talk to a stranger woman for a man. A male tourist can approach a Saudi man and talk to him but this is not the case with women.

4 – People can’t bash each other publicly or openly. Liberty of the statement is not allowed in Saudi Arabia.

5 – Women can’t stay in single compartments except for a few places.

6 – There are some taboo topics on which foreigners should not utter a single word with anyone such as politics and religion. What you think is absolutely fine to state in your home country could lead you behind the bars in Saudi Arabia.