Home Visas Work Visa Can I come back to Saudi Arabia after final exit?

A proposal of the final exit ban

The Council of Saudi Chambers has proposed a 2 years ban on expats who want to return to KSA after leaving on the Final exit as reported by the Arab News. 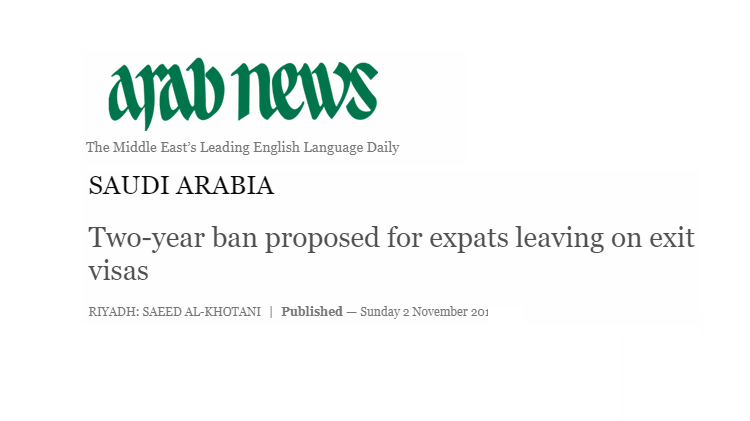 Can I come back to Saudi Arabia after the final exit?

This proposal has created many rumors on social media that the government of Saudi Arabia is considering imposing a ban of 2 years on expatriates who leave on a final exit.

The Jawazat has denied these rumors circulating all around the social media and stated that they are not planning to impose any ban on expatriates on returning to KSA after the final exit. – Saudi Gazette

As a result, you can come back to Saudi Arabia immediately after the final exit visa only if you; 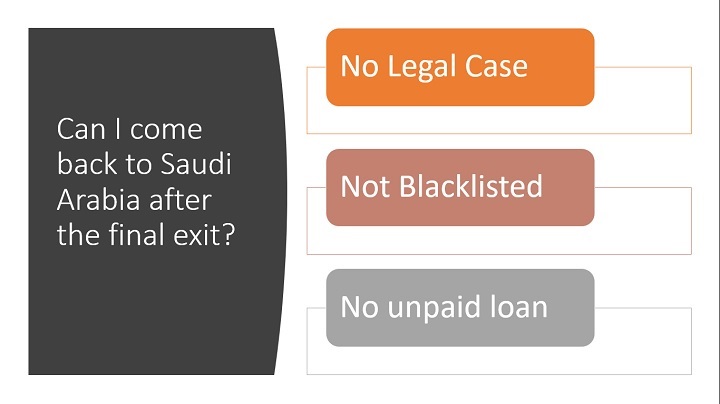 How to get a new visa after the final exit visa?

12 Conditions to apply for work Visa in Saudi Arabia

How to attest a UK degree from Pakistan for Saudi Work Visa processing?

How to process Saudi Work Visa?

What is the Best Profession to come on Azad Visa?