Makkah clock tower museum is an amazing place for the pilgrims to view at two different timings for a reasonable deck tickets price in 2019. The Museum would allow visitors to embark on the journey of faith through the universe.

The Museum is structured on four floors. One of the floors is dedicated to the sun and the moon, another for time measurement while the third one is devoted to a giant clock.

The Clock Tower Museum is located at the highest point of the city. It is being operated and taken care by the Misk Foundation. Misk Foundation is an establishment of Crown Prince Muhammad Bin Salman, deputy premier and minister of defense. It is a non-profit organization. Recommended: Places to Visit in Makkah 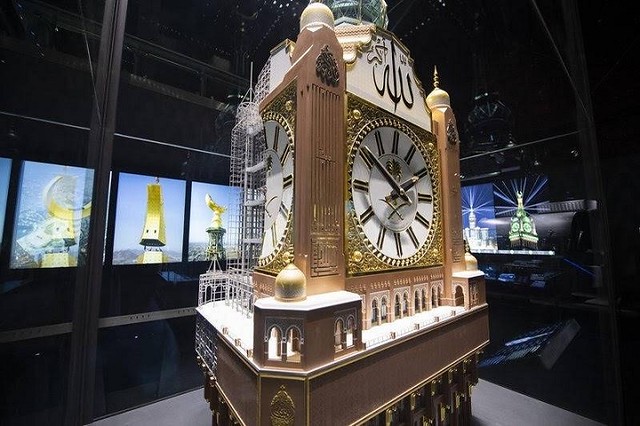 Why did they build this Museum?

The purpose of Makkah clock tower museum is to take people back in time and to give them a brief tour of the universe. It actually shows how people of the past would measure time. They would use the sun, the moon and the galaxies to have time measurements.

The clocks of the universe: the sun and the moon were used to measure time in the past. The visitors of Makkah clock tower museum get a chance to know about the ancient time measurement methods. The visitors also witness one of the miracles of this century: the largest clock of the world. This clock and its making have amazed the world. You will get to see the actual mechanism behind the clock, and it's simply amazing! 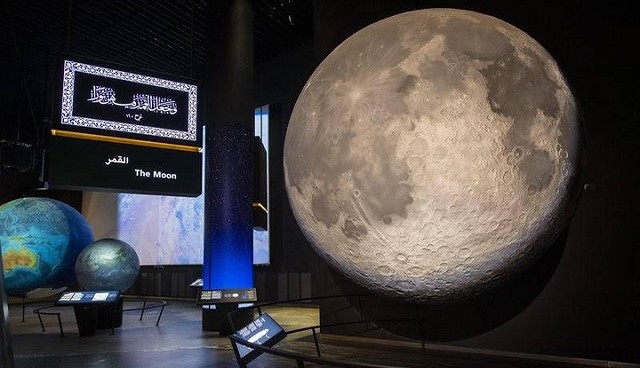 The clock can be witnessed on the first floor. Commonly named as Makkah clock, it is a magnificent masterpiece that has been designed by a collaboration of world-class international watch companies. It is a clock that tends to define perfection: it gives the most accurate time.

The Clock Tower Museum, in #Makkah , has been opened to visitors starting with this #Ramadan. It features the story of the universe, time measuring and the construction of world's largest clock faces. @ClockTowerMuse #AbrajAlBait #متحف_برج_الساعة #برج_الساعة@SaudiVision2030 pic.twitter.com/VbwV1dvB6u

The second floor is where visitors can learn about ancient time measurement methods. The people of the past were keen to learn about time and its measurement. This thirst of man leads to the development of different tools and equipment.

Some of these can be witnessed at Makkah clock tower museum: there are water and sand clocks, the pendulum and the pocket watch displayed at the museum. In the past, the people would also closely follow the orbits of the sun and the moon. This would help them decide upon the dates, prayer timing and the direction of Qiblah. 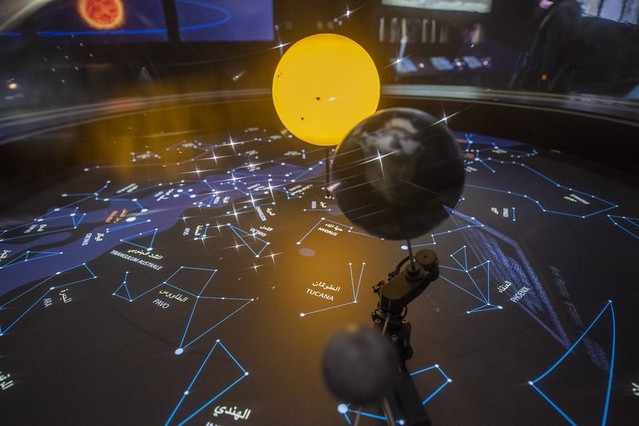 The third floor is dedicated towards the sun, moon and the earth. It gives the visitors a chance to experience how the people of the past would rely on the solar system to organize their lives. This reliance on the celestial bodies helped them learn about the amazing phenomenon such as a solar and lunar eclipse.

The last floor is composed on the theme of space and the stars and how they were used to determine path and destination.

Grand Mosque complex and its surroundings can be viewed from the balcony. This balcony tends to give the most amazing view! 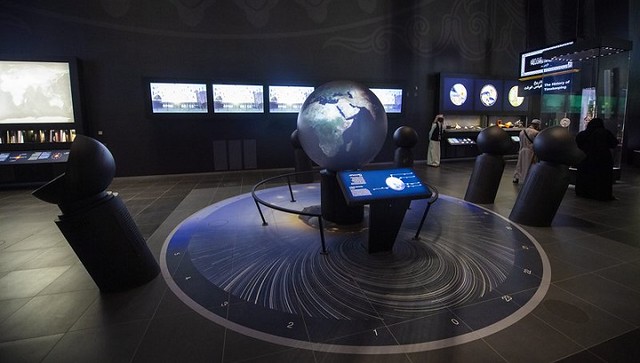 The timings of the Makkah clock tower museum

The timings of Makkah clock tower museum during all days of the week are as follows;

The timings of Makkah clock tower museum during the month of Ramadan are as follows;

The view during daytime and nighttime will be totally different so you need to decide which time to go. We were running out of time hence we opted for day time, otherwise we would have gone for the night view.

What is the ticket price of Makkah clock tower museum?

There is a deck in Makkah Clock Tower Museum that allows visitors to enjoy the utterly amazing panoramic view of the Holy Kaaba at a very reasonable ticket price. There are two different packages and ticket prices for the Makkah clock tower museum as of writing this article in 2019.

Though it did seem very costly, once you enter and experience the place, you will feel it is justified. The tickets can be purchased from the ground floor of the clock tower museum. The location of the Makkah clock tower museum: Google Maps