Home Driving in KSA Accidents and Insurance Car damaged by a speed breaker or pothole? Claim it now

Several social media sites and various platforms have been circulating several letters which have been aimed at encouraging the motorists on the roads of Saudi Arabia to demand their rights if their vehicles have become damaged by the potholes and bumps that have become normality on the roads of the Kingdom.

One of these letters also stated that the car of one of the drivers in the Kingdom had been severely damaged by a hole that was present in the street. The driver had called the 940 emergency number of the Riyadh Secretariat and had also requested a report on the matter from the traffic department of Riyadh, which had helped him get the due compensation from those contractors who had executed the repair or construction work on the roads.

The same letter had also suggested introducing a culture of asking for their personal rights to be enforced. A Lawyer in the Kingdom of Saudi Arabia, Nasser Al Tuwaim has called upon all the motorists who have suffered vehicle damage due to the poor road conditions and to legally apply for compensation for their damages from the relevant authorities. 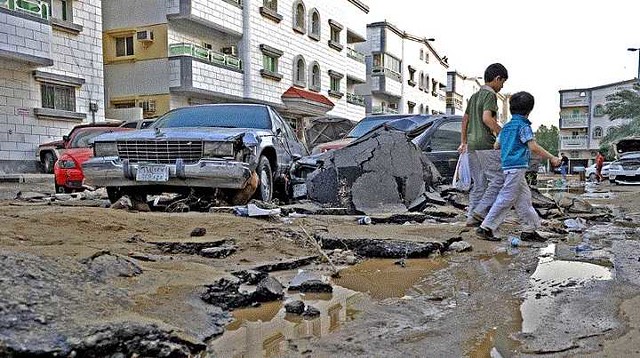 Al Tuwaim also confirmed that the public in the Kingdom of Saudi Arabia should be completely aware of the various regulations that concern damage done to the vehicles due to the negligence on part of the contractor that had implemented the project of the road, or even the relevant officials or authoritative bodies.

Al Tuwaim further stated that such demands that are made for compensation currently already exist in the courts of the Kingdom of Saudi Arabia that had ruled in favor of the plaintiff’s numerous times and the plaintiffs had also been compensated by the respective contractors who oversaw the road construction. 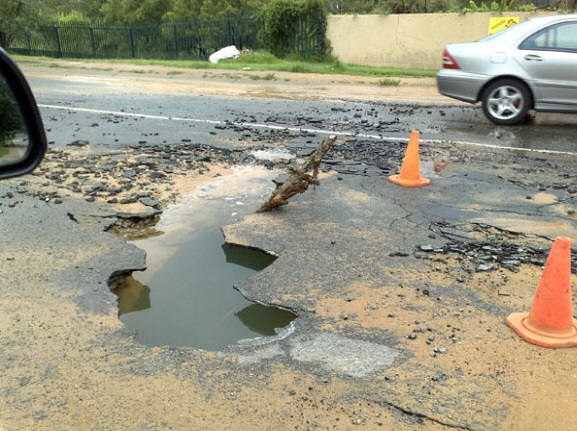 The spokesman for the General Traffic Department, Colonel Tariq Al Rubaian has stated that any driver on the roads of the Kingdom of Saudi Arabia who have either damaged their car or have had an accident due to a hole in the road, artificial speed bump as well as any other reason, have the complete right to file a formal complaint and demand compensation for the accident from the relevant authorities or contractors.

A local publication had quoted the spokesman for the General Traffic Department had stated that the motorists can start the process by requesting the traffic patrol to write up a report for him to prove the accident. 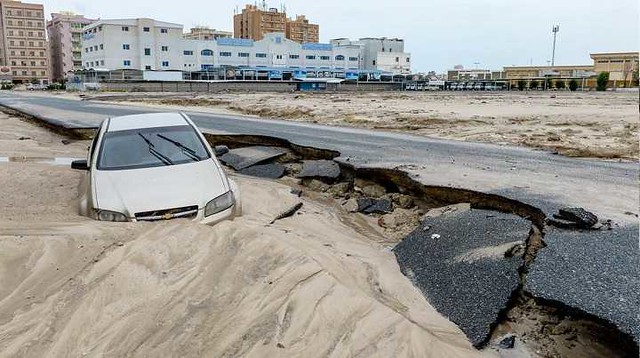 Then they can register the complaint at the traffic department and subsequently submit the report that had been drawn up by the Traffic Patrol, to the relevant authorities to demand compensation.

10 cases when car insurance company can refuse a claim

What to do if cruise control fails?

How to check car owner in Saudi Arabia?

How to Stop your Car if brakes are failed suddenly?