According to the Saudi civil defense, they have done a successful rescue of expat workers. The authorities briefed that 4 workers who had fallen in the oil reservoir have been rescued safely.

The General Directorate of the Civil Defense told that the incident took place in Medina.

They had fallen into a 10-meter-high facility. Two of the workers were not in good health and have been shifted to the local hospital by the Red Crescent. 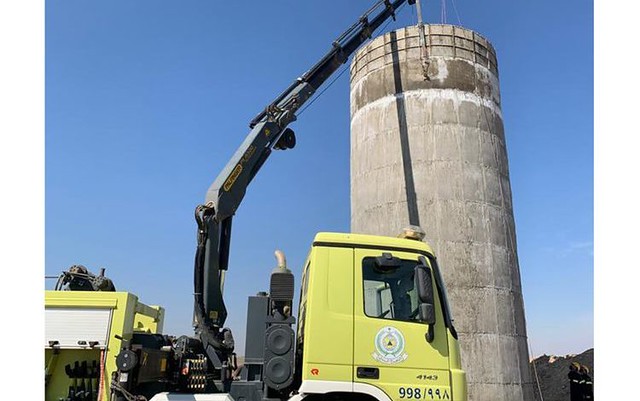 The tweet by the civil defense further assured that the other two workers are fine and healthy. 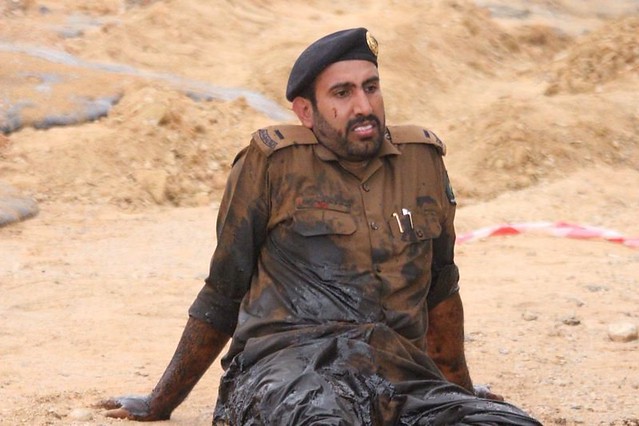 The tweets nor the reports have disclosed the names, age, or nationality of the workers. 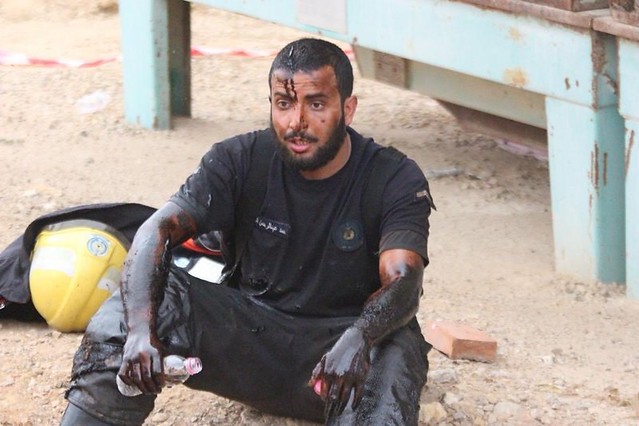 These 2 Saudi heroes along with others spent 5 hours to safely evacuate 4 expat workers who fell down in an oil tank.

We must appreciate the hard work and dedication of the Civil Defense team who leave no stone unturned to save precious lives.