The Christians and the Muslims both have a belief in Prophet Isa PBUH. Christians think that the Prophet was crucified while Muslims believe that the Prophet wasn’t killed rather was taken away by Allah Almighty and shall return before the Day of Judgment. However, both of them believe that this event took place at the Church of the Holy Sepulchre.

The explanation of Prophet Isa’s death in the Holy Quran

The Holy Quran explains it in the Surah Nisa in this way; And [for] their saying, “Indeed, we have killed the Messiah, Jesus, the son of Mary, the messenger of Allah.” And they did not kill him, nor did they crucify him; but [another] was made to resemble him to them.

And indeed, those who differ over it are in doubt about it. They have no knowledge of it except the following of assumption. And they did not kill him, for certain. Rather, Allah raised him to Himself. And ever is Allah Exalted in Might and Wise. Quran 4:157-158 Recommended: Minaret of Jesus – the place where Prophet Isa A.S. will descend 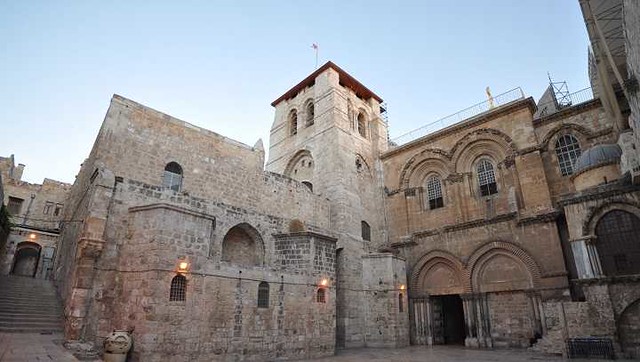 Church of the Holy Sepulchre is Holy for Christians?

The Christians believe that Jerusalem is the very place where the Prophet was killed. Therefore, the place is holy to them. The place remained under their leadership until 638 CE. It was only in February 638 CE that the Sophronius surrendered against the Islamic Caliph Umar (may Allah be pleased with him). 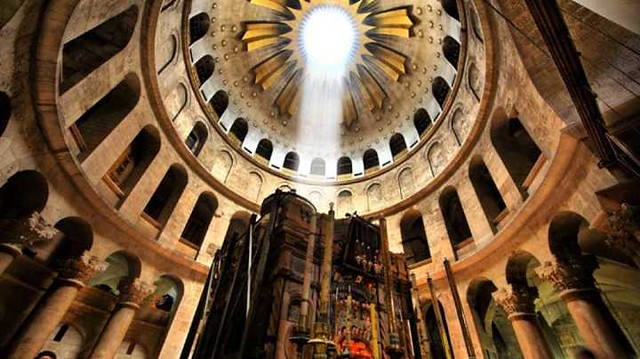 Muslims took over the charge of Jerusalem in 638 CE

It was under the leadership of Umar that Muslims were able to take charge of Jerusalem. The Muslims conquered it peacefully as the then Patriarch of the city, Sophronius surrendered.  This way the city experienced the change of charge from Byzantines to Muslims. It was a non-violent shift as the Muslims accepted their surrender.

Umar R.A decided not to pray inside the Church

It is said that Umar R.A was offered a prayer at the Church by Patriarch while they were on around to the church. The Patriarch even laid down a mat made of straw for Umar as it was Salah time, yet Umar did not offer his prayer inside the church as he feared that the Muslims would take over the Church claiming that their Caliph had prayed inside it and this would cause riots in the city and among the two religious’ groups.

He thereby wisely threw a stone from inside the church and prayed where the stone landed. It is said that a Mosque was built where Umar offered his prayers by Afdhal Ali who is the son of Salahuddin Ayyubi. The Mosque was built in 1193 CE and is named as the Umar Mosque. 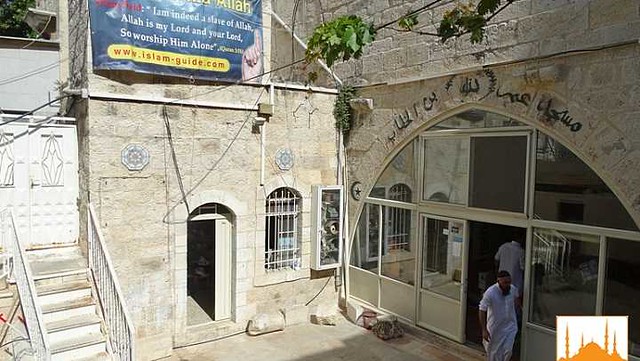 Church of the Holy Sepulchre – a cause of dispute

As none of the sects is willing to give keys and authority of the church to another, the key rests with the Joudeh, a Muslim family. They had been the custodians since Sallahudin assigned them. The Nusseibeh’s are the Custodians of the Church who open and close the church.

Every morning the member of Joudeh family would be accompanied by Israeli soldiers who would hand down the key to a Nusseubeh for locking and unlocking it.