A wife in Saudi Arabia has asked her husband for a divorce after he had accidentally sent her a picture which had been meant for the other woman, who he had been having an affair with.

The man had been in a relationship with the women who is in her 20s for the last two years, according to official reports.

The Husband refused to divorce her

When the suspicions of the wife had been confirmed that her husband was indeed cheating on her, she saved all of the WhatsApp messages and the pictures on her mobile phone.

Immediately, the very next day, the woman headed over to her family who was living in Jeddah, and asked them to support her and to help her get a divorce from her husband and to also gain custody of their two-year-old daughter. 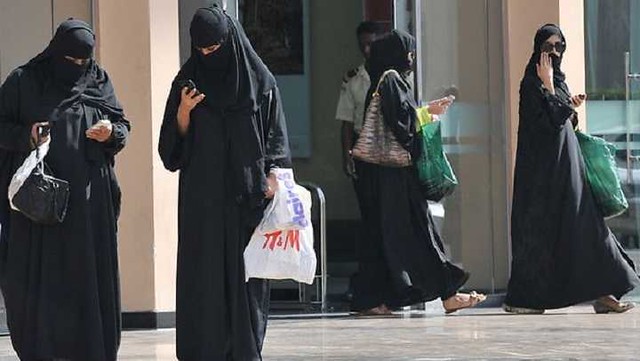 She has filed for divorce

Despite all of this, the husband of the woman has refused the requests by the family of his wife to grant her a divorce. This then prompted his wife into filing a formal case against her soon to be ex-husband in the courts of Saudi Arabia.

The wife had told the judges that she was adamant upon getting a divorce from her husband and then proceeded to give the judges all of the messages and pictures from her husband’s phone, which served as evident proof that he was indeed cheating on her.

The Husband had been committing adultery

When the husband was confronted about the affair along with the concrete evidence, he admitted to committing adultery. The husband also regretted deep regret for his actions and also asked his wife to forgive him for his actions.

The wife, however, refused the request for forgiveness from her husband and clearly stated that this was not, in fact, the first time that he had committed adultery or cheated on her.

She added that when she and her husband had traveled to another Arab country, she saw pictures of another woman on his mobile phone. 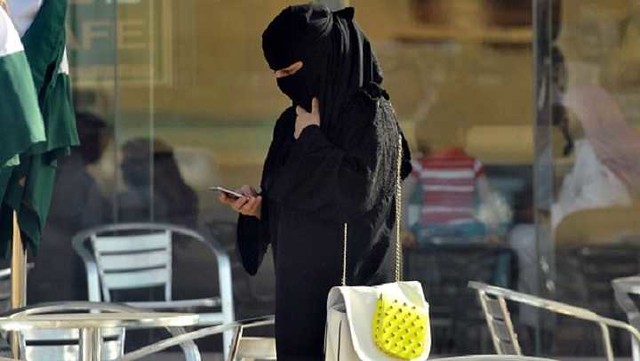 This case has been referred to a reconciliation panel in the absolute final attempt to save the marriage if possible before the court has issued its verdict, the following month.

Expat arrested for touching a woman on private parts

Saudi arrested for sending dirty messages to his ex-wife

Jeddah court dissolves marriage for not sleeping with wife