Home Latest News Islamic News Care about Syrians at least as much as you care about GAY...

The president of Turkey, Mr. Recep Tayyip Erdogan has strongly slammed and condemned the western countries in a statement made earlier this week.

In the statement, Turkish President Erdogan stated that western countries care more about animal rights and the rights of gay people than the fate of the people of Syria, a highly conflict-stricken country.

The Turkish President Erdogan had been addressing a huge crowd on Friday in the northwestern part of Turkey, in his address; the Turkish President additionally accused the western world or possessing a mindset which is a “remnant of slavery and colonialism”. 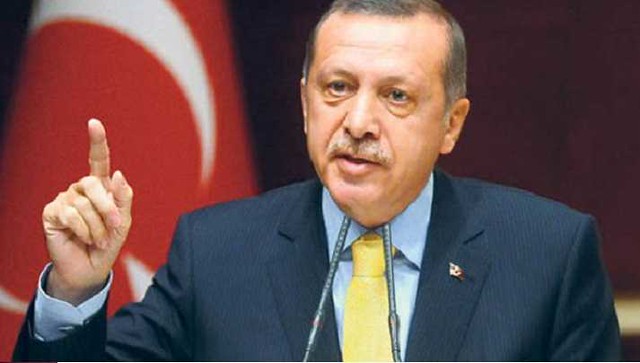 Shame be on those who do not show any sensitivity

The Turkish President, Erdogan, stated that “shame be on those who do not show any sensitivity, to the children and women who are reaching out to these people for help.

The Turkish president also added, “shame be on those people who deny their sensitivity such as that which they show to seals, whales, and turtles in the sea, in comparison to 23 million Syrians.”

By now it is common knowledge that there is total and utter turmoil in Syria. What started out as a political agitation has now turned into a full-blown civil war.

Amidst the bullets, rockets and bombs are however stuck the innocent people of Syria who did not ask for their homes to be destroyed, their cities left to nothing but shambles and their families dead. 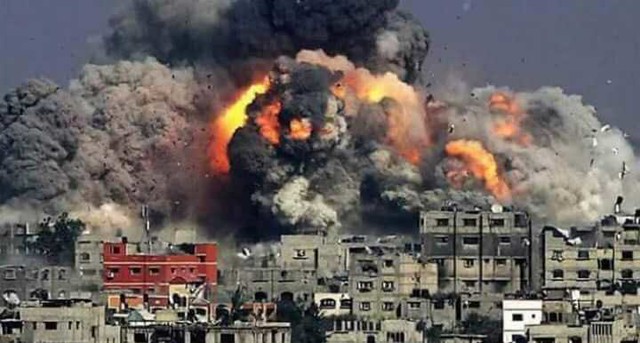 Rebel forces and forces loyal to Bashar Al Assad have been fighting it out in Syria for quite some time now and all the fighting has taken a heavy toll on the country.

Ever since the fighting erupted and increased to the scale that we see today, families have been desperately trying to get out of the country into any safe piece of land they can find.

A video clip surfaced on the internet and subsequently went viral when a news reporter kicked a running refugee trying to enter a country after fleeing their war-ravaged country. 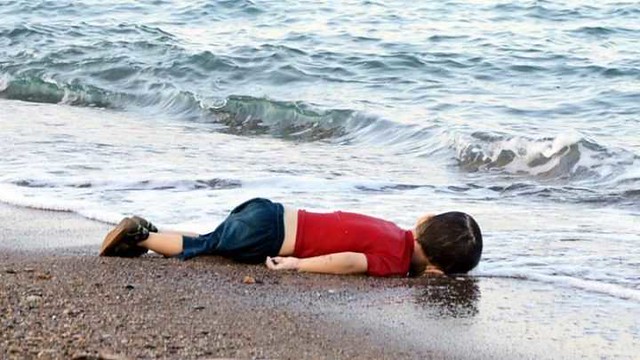 This picture introduced the entire world to not only the reality of little Aylan Kurdi, or only his family, but instead, it showed the reality of hundreds of families crossing oceans to escape the carnage and mayhem back home in Syria.

Several organizations and governments have done great work in order to facilitate these refugees and rehabilitate them.