Many people say that it is easy for the USA to invade Pakistan simply because we have a living example of the USA invasion of Iraq and Afghanistan. Let me tell you why it is not so easy.

1- Pakistan is a highly populated country with a population of 229 million. When Iraq was invaded, Iraq’s population was merely 25 million. If the USA invades Pakistan it has to fight 229 million patriotic people! 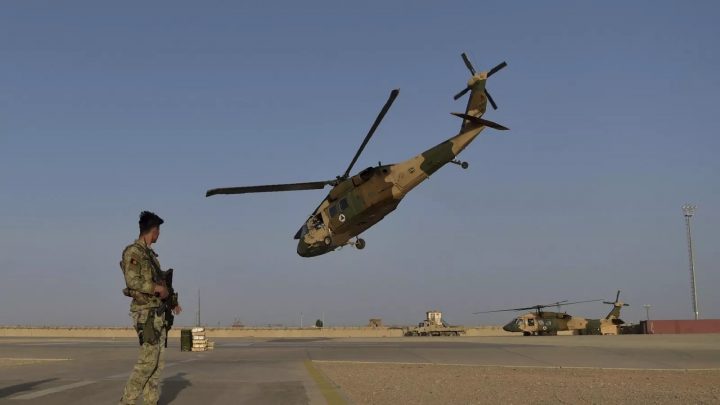 2- Pakistan is a Nuclear power. The nuclear weapons held by Pakistan is its last resort of defense. Iraq and Afghanistan, on the other hand, are not nuclear powers and thereby the USA did not have the fear of a nuclear war.

3- Pakistan has a well-developed and well-equipped army. It has the 6th largest army in the world constituting 617,000 people.

4- Pakistan has an active military force that is equipped with modern weapons that are locally made as well as those imported from the USA and China. A technological breakthrough for defense is taking place in Pakistan.

5- The topography of Pakistan is way too different from Iraq and Afghanistan. Pakistan is a country that has a sea in its South and mountains in its North

6- If you look at the US’s 16 years of invasion in Afghanistan, you will observe that their money and blood have not been fruitful! So the USA won’t be thinking of wasting their efforts and resources likewise in Pakistan.