Home Latest News Islamic News Can this drone take me to Makkah?

Al Hassan Abdullah had a wish to go to Makkah

This is a story of a poor man, the story of a man living in the Ghanaian Village. His name is Al Hassan Abdullah.  He had this dream of going to Makkah: the holiest city in the world.

For a poor person, it is difficult to even travel to the nearest city due to financial constraints, traveling to another country is like impossible! Yet he had the greatest desire to visit the holy city once in his life.

Luckily, a Turkish TV channel, TRT World arrived at the Ghanaian village. The staff and the crew members were there to record a shooting. They were having a drone camera with them.

The drone fell off near Abdullah and he lifted it up. A crew member approached Abdullah to take back the drone, yet Abdullah surprised him with a question. 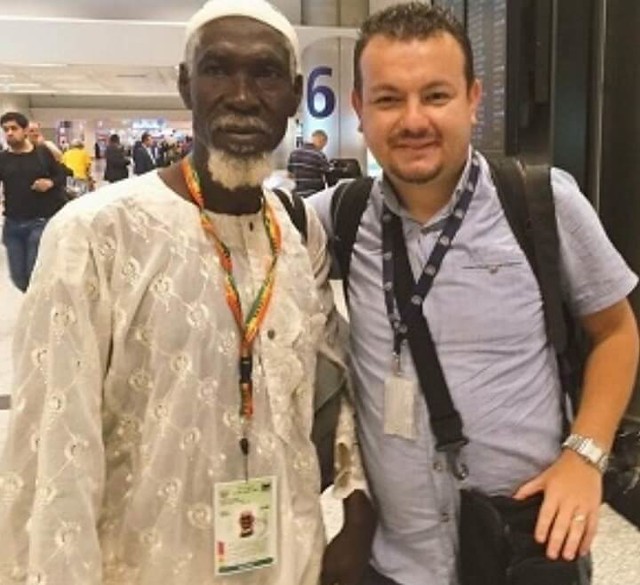 Do you have a bigger drone?

Abdullah asked the crew member that if he had a bigger drone; A drone large enough to carry Abdullah to the city of Makkah. Abdullah wanted to perform a Hajj there.

But no one knew that the poor guy might be short of money but he had “luck” worth millions! A TRT World employee had uploaded an image of Abdullah along with the incident on Twitter and eventually, Abdullah hit the next biggest headlines. 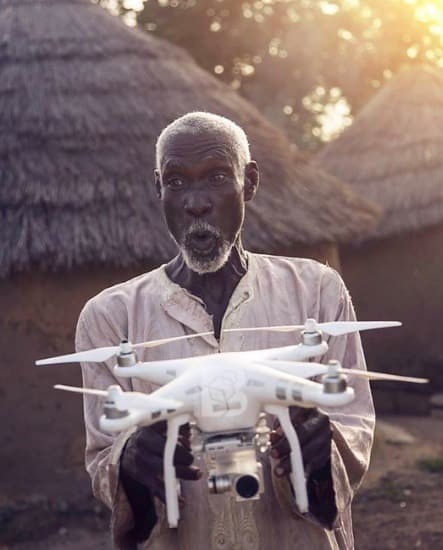 The Foreign Minister, Mevlüt Çavuşoğlu, looked into the matter. He was keen to help Abdullah and thereby arranged a Hajj journey for him. So dreams do come true! Who could have thought that poor Abdullah would one day actually go to Makkah? This is why we say life is unexpected.

Abdullah thereby was called in Istanbul. He was hosted there by a Turkish Charity who is keenly working for improvement in the Ghana region. Abdullah told Anadolu Agency (AA) that he is actually very happy to be in Istanbul. He says that everything is a great blessing of Allah. 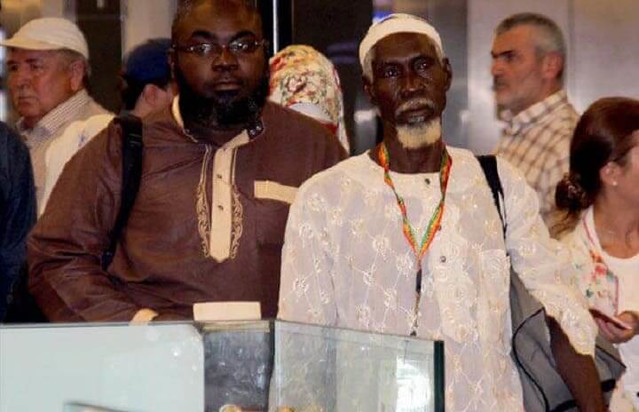 He is thankful to Allah Almighty to shower his blessings upon him. He is also thankful to all those who had helped him achieve his dreams. He added that the kind intervention of the Turkish state will help strengthen friendship and brotherhood among the Muslims. We hope that many others like Abdullah achieve their desire of performing a Hajj.