Many Sunni Muslims have been brought up being instructed that they are not allowed to eat food with Shia Muslims. Is it true?

Can we eat our meals with Non-Muslims?

Having a meal with non-Muslim is permissible under the condition that the food you eat should be Halal and pure.

Are Sunnis allowed to eat food with Shia Muslims?

Obviously, it seems a silly question because a Muslim is questioned about having a meal with another Muslim? This questioned was asked to Sheikh Mohammad Makki, one of the Islamic teachers in the Masjid al-Haram. He replied if it is allowed to eat with non-Muslims then there is nothing wrong for Sunnis to eat food with Shia Muslims. 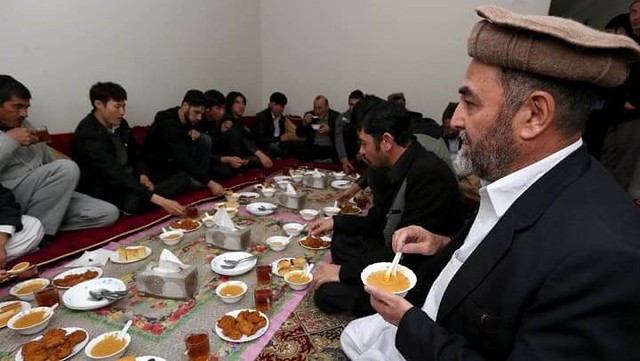 We don’t bother to eat things originated by Jews

He further explained the situation in a brief way that the thing we regularly intake like Pepsi, Coca-Cola, Mirinda, KFC, McDonald’s, Pizza is basically originated by non-Muslims and Jews and we are least bothered about it and never ever asked any question related to all these.

He further said that a Muslim should always keep in his mind that the manufacturers of these things have always gone against Islam. This is the sad reality of our society that we use to intake all these things with satisfaction and great favoritism and have made an obligatory part of our meals. 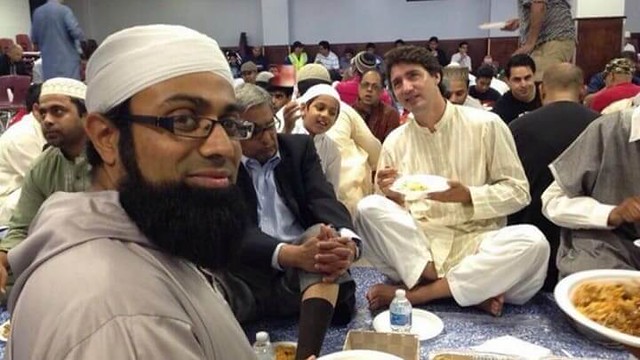 He presented a historic incident to clarify the situation. Once a man asked Abdullah ibn Umer رضي الله عنه in Makkah that he was wearing an Ihram and killed a mosquito that sat on his arm. The man said, the mosquito died with my hand and my Ihram got stained with its blood. 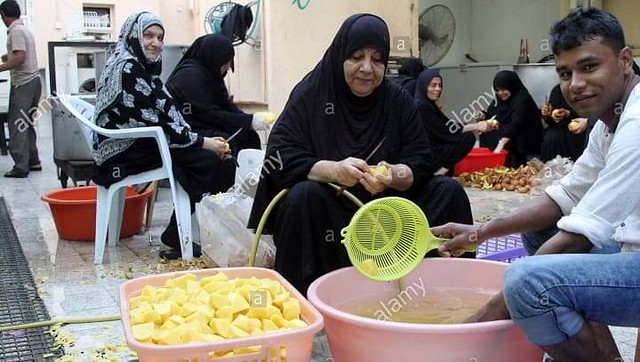 Similar is our situation we love the things related to non-Muslims and ask silly questions such as are Sunnis allowed to eat food with Shia Muslims.