Since the dependent fee is imposed, the expats one after the other are leaving the country. It is becoming more and more difficult for expats to survive with their families and many are sending them back home.

Even though we did not have the dominant expat force in Saudi Arabia like many other Gulf countries, we understand that the government of Saudi Arabia had to provide work opportunities to its nationals!

With expats leaving the workforce, Saudis will get more chances of getting employed in Saudi Arabia. But the real question remains there, can Saudi Arabia survive without its expat workers? 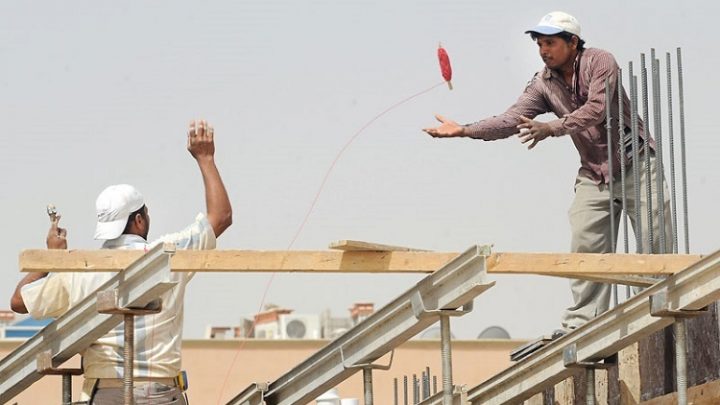 Can Saudi Arabia survive without its expat workers?

Since long, many jobs were being undertaken by the expats, would we be able to do them? Would we be comfortable while doing them? or have we got used of expats doing them?

What would be the impact on the Economy?

With drastic changes in the population structure, there would be a decline in the demand for goods as well. The economists forecast that many of the companies belonging to nutrient and catering supply will collapse.

Soon other sectors will face the aftermaths: the rents will fall as their demand would decline, also transport sector is predicted to suffer. The used-car dealers are also to undergo loss.

Also, Saudi families will face the aftermaths of outward migrations, they would cut off their expenses, shift towards cheaper rental societies and even shift their children towards public schools.