Home Saudi Laws Other Laws Can I adopt a child in Saudi Arabia?

Many expats are interested to know if they can adopt a child in Saudi Arabia. Can they bring their legally adopted child to the Kingdom? We have covered it below.

Before jumping to a conclusion, let’s understand Islamic views on adoption as Saudi Arabia is a purely Islamic country.

Islam encourages Muslims to take care of orphans, poor and needy children. However, it does not allow them to adopt it as the concept of adoption prevails in the western world.

When a Muslim adopts a child, he or she remains Non-Mahram to him. In this way, you cannot really keep it at your home when he or she becomes an adult. A

According to Islam, a man can marry his adopted daughter and his wife can marry an adopted son (obviously after divorce from her husband). 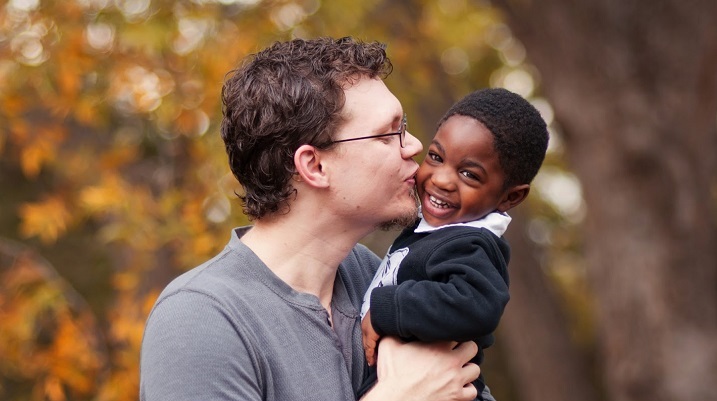 Can I adopt a child in Saudi Arabia?

This is the reason, if you come to Saudi Arabia, you will not find many families who have adopted children. Even if they have them, they cannot legally adopt them and keep them at their house.

When you ask Jawazat about the procedure, they become completely blind as there is no procedure to bring them here.

It is not allowed on the grounds that they are not your real son or daughter. They are Non-Mahram for you so you don’t have a right to keep them at your home.