Home Islam Ramadan Can you donate blood while fasting?

As we know that fasting during the month of Ramadan is Fard upon Muslims, it is also important to know the things that can break your fast.  Can a person donate blood while he or she is fasting?

There is one group of scholars that allow Muslims to donate blood while there is other that says that donating blood is haram during fast. 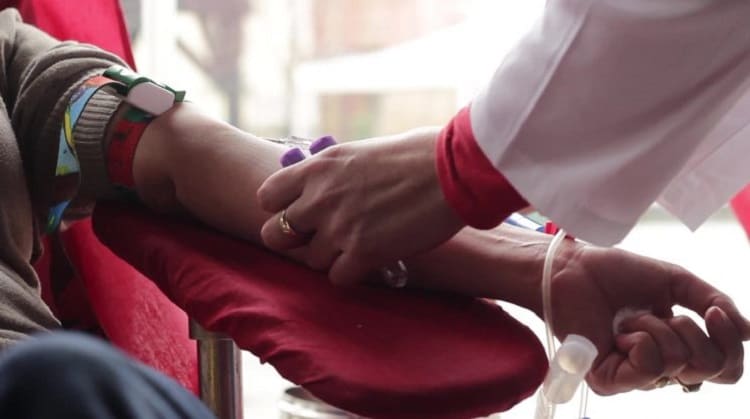 The Scholars like Imam Ahmed Ibn Hanbal, Shaikh bin Baz, Shaikh Uthaimeen, Shaikh Saleh Fauzan, and Shaikh Jibreen are of the view that cupping and blood donation during fasting is haram.

They prohibit cupping and blood donation during fasting as it is an action that is prohibited by Prophet Muhammad ﷺ himself.

Prophet Muhammad ﷺ said: “The cupper and the one cupped have broken the fast.” –  Jami` at-Tirmidhi 774

Hence, you can donate blood while fasting to save a life but it shall break the fast that shall be kept later. Indeed, saving a life of a human being is more important than keeping your fast.

It is important to note that the loss of a small amount of blood in an injury or for a medical test does not breaks the fast.