Even though the human rights campaigns have been initiated there and people have been repeatedly told that this is a severe crime but the crime is being practiced at a large scale most probably because the criminals there are not subject to harsh punishments. 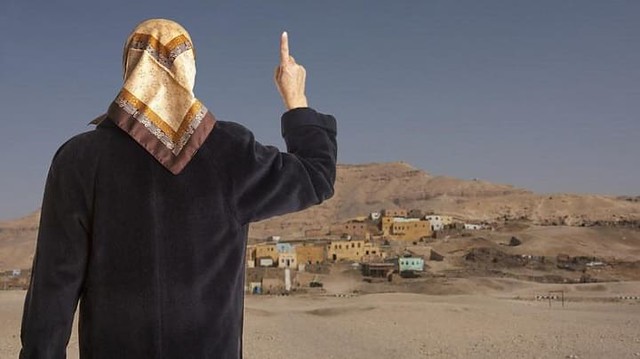 The United Nations took a notice of Honor Killings and in 2015 the UN Human Rights Office demanded Iraq to change its criminal code that provides a defense to the one who commits honor killing.

However, the problem remains there. The UN recently revealed that two girls aged 15 and 20 were killed by their own relatives like brother and father. These girls were brutally killed and their murderers enjoy a free life.

Kurdistan in Iraq is the Hub of Honor Killing: The northern region of Iraq namely Kurdistan is a place where most women are suppressed in the name of honor. One of the female parliamentarians, Parwa Ali, claims that Kurdistan enjoys the honor killing of women due to government neglect.

She has dealt with a lot of honor killing cases in the area. She briefed that the honor killings and violence against women cases are not registered and brought to courts. The tribal nature of the area does not allow for it, instead, people tend to solve such matters through tribal agreements.

Iraqi Sister was buried alive: Our Iraqi sisters are not safe at the hands of their own family. Recently a girl was buried alive in the Kurdish area of Iraq by her own brothers. The brothers claimed that the sister had dishonored the family as she was seen with a man in the car after she left her job.

The family decided that such a girl has no right to live and was buried alive in a grave. She was tied but was lucky to push out some mud from her chest to allow oxygen to pass by. 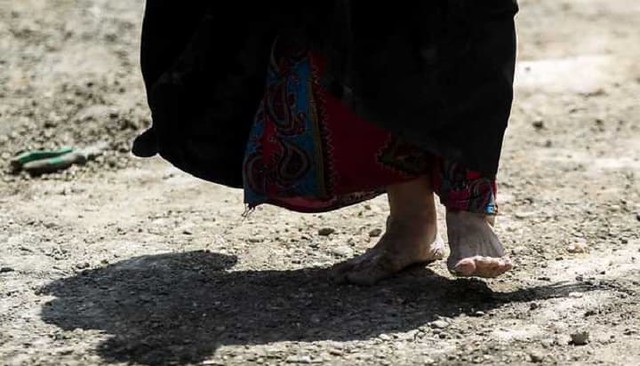 She was taken out safely: Her brother-in-law helped her to come out of the grave. She was then taken to her home but wasn’t allowed to go out for 18 months. She did escape and now feels unsafe and insecure. Her brothers might be searching for her and looking forward to killing the girl for good.

She knows she would be killed but wants to live freely until then. This is really sad and we hope that people will understand that honor killing is a major crime. We hope that our Iraqi sisters will get justice and safety.