Feb 2013: A tragic incident happened in Makkah where a Muslim British family lost their lives in a deadly car accident. The family was on a holy trip to Makkah to perform Umrah from Newport UK. The family consisted of 6 family members, 3 females and 3 males.

Shaukat Hayat 56 was the eldest family member along with his wife Abida 47, Eldest son Mohammad Ishaq 33, his daughter in law Bilques who was pregnant, and his daughter who was about to marry by next week and a successful pharmacist.

Eisa Mohammad – the only survivor of the traffic accident

The 6th family member, Mr. Hayat’s grandson Eisa Mohammad was in the arms of his grandfather when this accident happened. He was the only survivor of the accident and could get away as the grandfather cushioned himself to save him from the outside concrete. 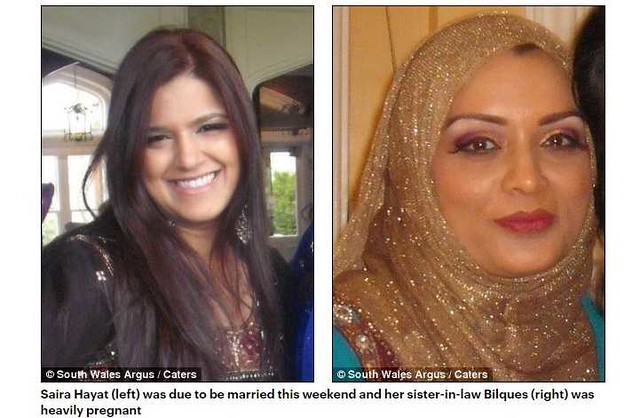 She sent a message to her sister

Before the accident when the driver was about to distract the car, the daughter of Shaukat Hayat, Saira Zainab texted that the driver is going too fast. This SMS proved to be the last text of her life and the whole family collapsed at the spot.

The taxi driver collapsed the whole chain of family and caused a great loss for Mohammad Eisa for the lifetime that lost his parents, grandparents, and aunt in a road accident.

The family was on a holy trip and was traveling to Jeddah for meeting their relatives which are 1 hour distant from Makkah. 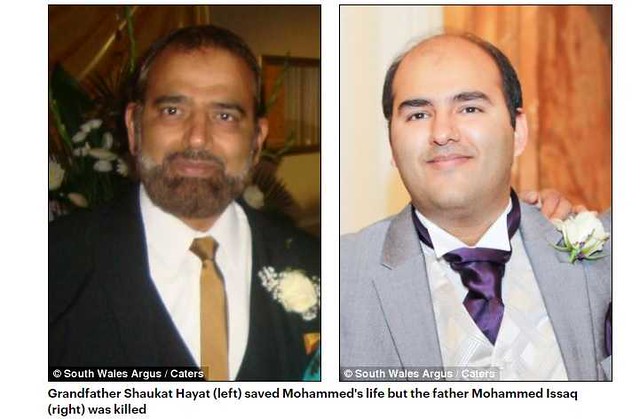 The driver was going at an incredibly high speed

The taxi driver went on incredibly high speed and strike with a concrete truck which caused car and family members to die within seconds. 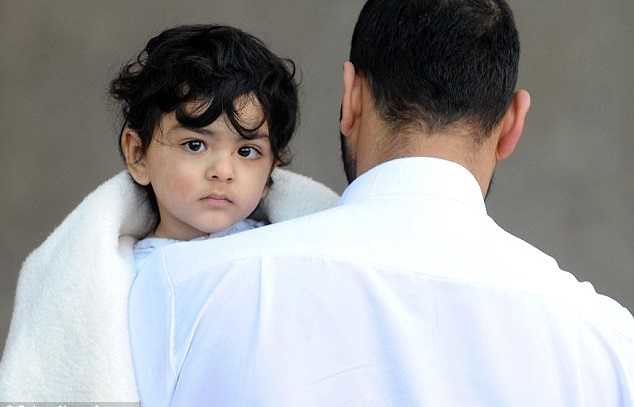 The injured child had a dislocated shoulder

The injured child got severe injuries with a dislocated shoulder, broken arm and affected ribs. The child lost his whole family but was lucky enough that his life was saved.

The child has been taken to the UK after initial treatment where the rest of the family members of the dead family will take care of his treatment. The collapsed family was buried in the native graveyard of Makkah. 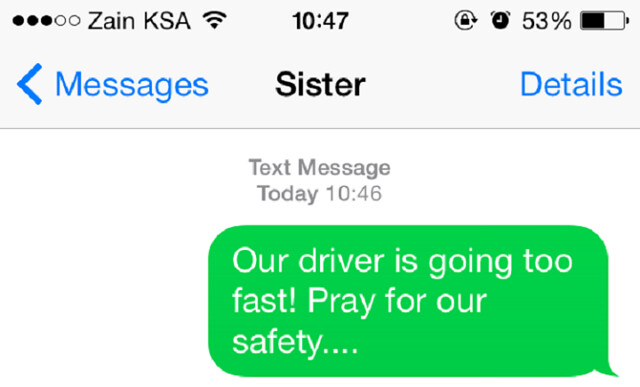