A Chinese gang has been hunting girls with a poor economic backgrounds in Pakistan to lure them into marriage with Chinese nationals and lately use them in prostitution.

They tell the poor families that all the expenditure would be incurred by the groom and the girl shall settle abroad after marriage. The Chinese men are either working in Pakistan or are on a visit visa.

The mafia has produced fake documents of the Chinese men claiming that they are either Muslims or Christians. They marry the poor girls and force them into prostitution. 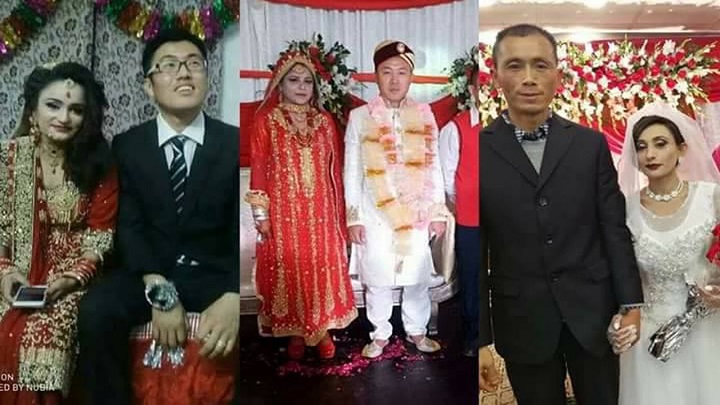 Rev Johan Qadir, an activist said that we requested the Prime Minister of Pakistan to take serious notice of this exploitation of the poor girls as many of them are forced into prostitution after their weddings.

The mafia would use middlemen promising the girl’s family a bright future and financial assistance. The girls were then trafficked to China where they were either used for prostitution or their organs were sold.

The illegal matchmaking centers had even placed banners in Lahore at Youhanabad to attract the families to get their daughters married to Chinese men. 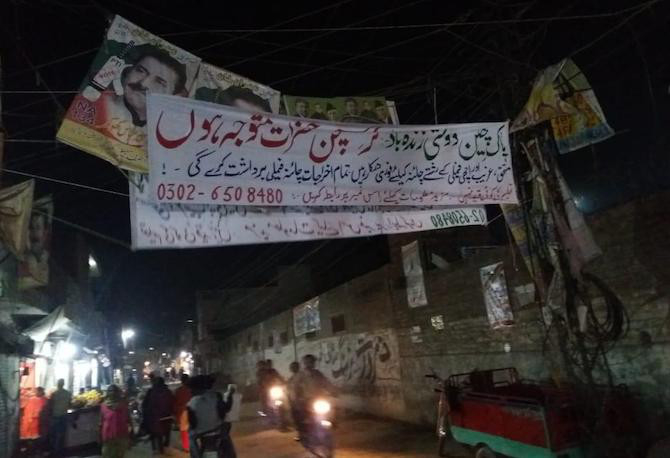 One of the banners read: “Long live Pak-China friendship! Attention honorable Christians. Proposals for deserving, poor, and good families are urgently required for China. Chinese families will bear all expenses. Education is not a problem.”

The Chinese embassy responded that the blames are baseless. The Pakistani government officials briefed that Pakistan is in close contact with China on the matter of fake marriages and thereby urged them to take reasonable action.