Captain Amalo, a Brazilian pilot has succeeded in grabbing the attention of Arab Media by accepting Islam during his flight. He made the headlines when he was flying high at 18000 ft. above the ground of Tabuk, Saudi Arabia.

He made a video covering the entire incident and it got thousands of re-tweets and likes on social media.

Viral Video: The video capturing the aviator conversion has been viewed more than 100,000 times and has been covered at various news outlets. 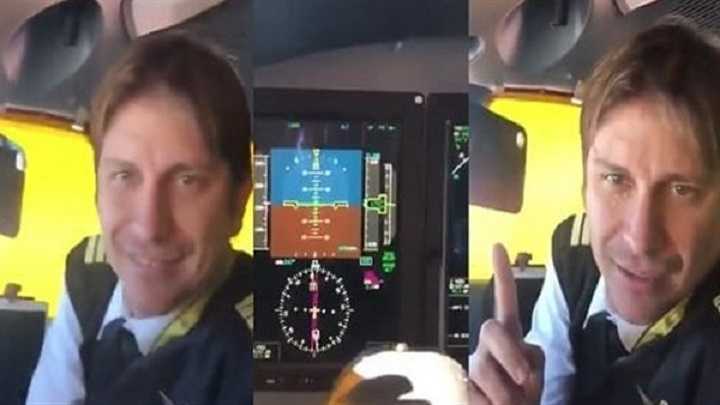 The video clearly shows the pilot reciting the Shahadah which is the most important declaration that every Muslim must make when he is accepting Islam.

How did it happen? The video has shown that in the start the first pilot explained in Arabic that they currently flying in the Tabuk region in Saudi Arabia and further added that his Brazilian co-pilot Captain Amari will be giving the Shahadah.

The first pilot then started reciting the Shahadah while the co-pilot kept on repeating it word by word while he was looking into the camera.