A boy in Saudi Arabia filmed the injured victims and crashed cars of a traffic accident and posted it on social media.

The accident happened on Qssim-Madina road when the car of seven young Saudis was hit by an Indian expatriate car. 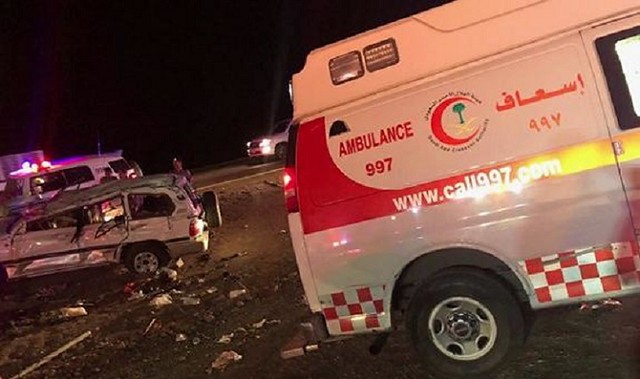 It caused the death of four people including an Indian expat and four were injured and shifted to Qassim hospital.

The boy who filmed the bloody accident will too have to face trial and heavy punishment that can reach up to five years in jail and a fine up to SR 3 million. 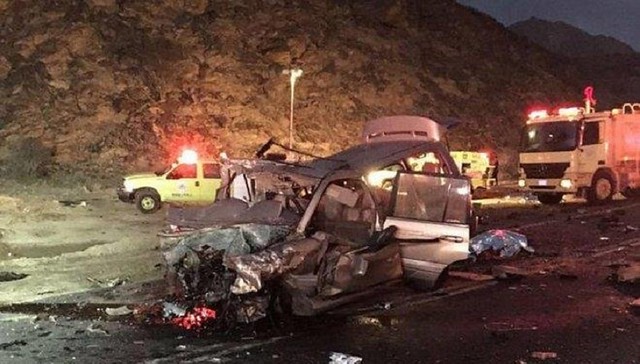 It was said that this punishment would be carried out if any one of the relatives of the victim or the injured person files a lawsuit against him for filming the accident or if the Public Prosecution summons the boy and refer him to trial after the investigation.