Bosnian man Senad Hadzic left his hometown in December for pilgrimage and started his journey towards Makkah, not by car, boat, plane, or bus, but instead on foot.

He started his journey on foot from Bosnia all the way to Makkah and arrived in time for the 2012 Hajj. He completed this miraculous task after crossing a total of 7 countries including the highly dangerous war-torn Syria.

The Bosnian man, Senad Hadzic whose age was 47 stated that he had arrived in Makkah and wasn’t the least bit tired or fatigued from his long and gruesome journey. 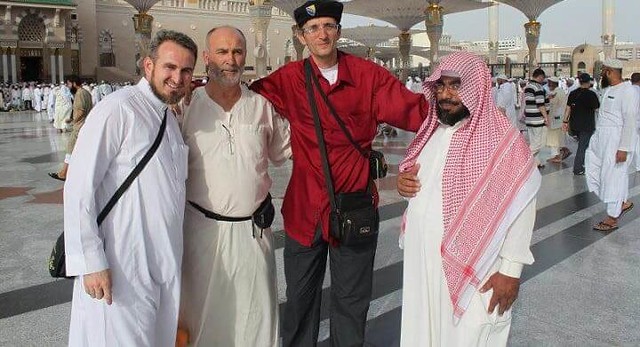 The Bosnian man covered a grand total of 5700 kilometers or 3540 miles in 314 days of constant walking.

He started his journey from Bosnia then went on to Serbia, Bulgaria, Turkey, Syria, Jordan, and then finally Saudi Arabia.

He was carrying a 20 KG Bag

He, however, did not travel light as he was carrying with him which weighed 20 kilos or 44 pounds with him always.

The Bosnian recorded his entire journey step by step on his own Facebook page where he would post pictures which also included one of an entry/exit permit card issued to only foreigners by the interior ministry of Syria. 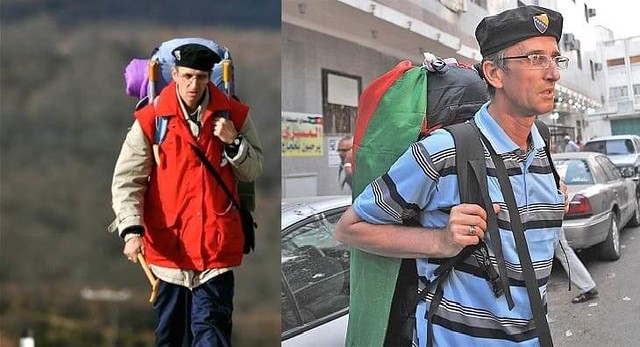 How did he cross Syria?

Hadzic stated that he had passed through Syria in April and had managed to travel an astonishing 500 kilometers in a total of 11 days.

He added that he went through Aleppo and Damascus during which he encountered and had to pass through several checkpoints which were either manned by the Rebel forces or the Pro-Government forces, but not once was he detained by any of them. 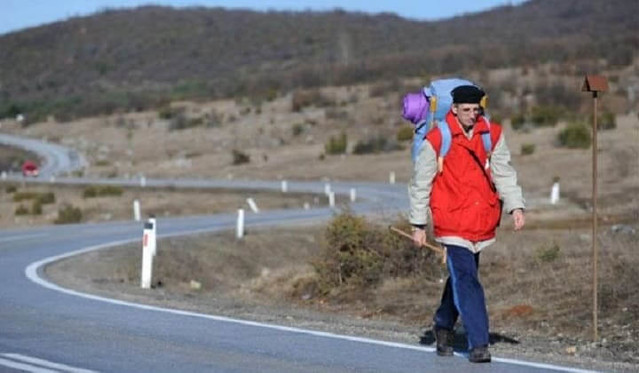 Temperature up to 44 C

Hadzic stated that he walked in the name of Allah, Islam, Bosnia, His Parents, and his Sister.