The Saudi religious police (HAIA) have reported a case in Saudi Arabia when they found evil black magic signs in a house. The resident family of that house had been facing serious health and psychological problems along with the lady who was not able to get pregnant.

A Sheep Head was buried in the land

Evil piece of black magic was hidden inside the head of the sheep which was buried in front of the house of that family and found by the Members of the Commission of the Promotion of Virtue and the Prevention of Vice (HAIA).

The strangest thing about this incident was when HAIA members dugout the land in front of the house, they found buried sheep in a condition when blood was dripping out of its head. 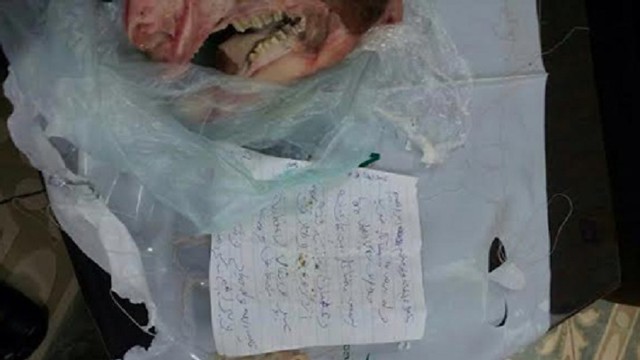 The Sheep Head was still fresh

It seemed that sheep head was buried a long time ago but its body was very fresh. How could the head not decompose into bones? It was lying there underground for a long time and did not rot? 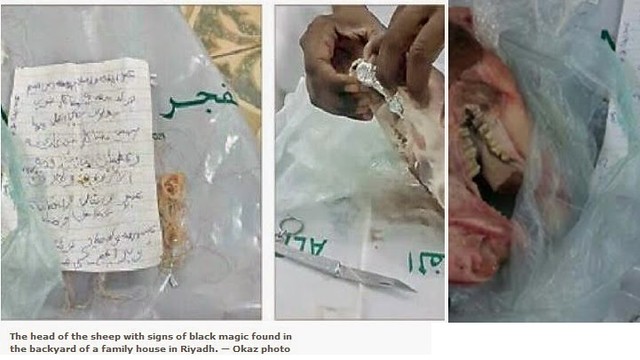 The surface of the land in front of the house was even and it was not reflecting that someone has dug it out recently. Even the members of the HAIA were amazed to see this.

HAIA official suspended for attacking a lady in the Public