We all have some wishes that we want them to come true. We, as Muslims, express our wishes to Allah Almighty and asks Him to fulfill them as He alone has the power to do everything. Is there any special time when your supplications are accepted? Yes, there are 10 best times to make dua from Allah.

Not all our duas are answered. There are few duas that have remained unaccepted for a long period of time. Even though we make the dua rightly and are not asking for something inappropriate, still our supplications remain unheard. Recommended: 10 reasons our supplications (Dua) are not accepted by Allah

However, not only the manner of making dua is important but the time is also important. At what time shall we make dua so that it may get accepted has been told to us by our beloved Holy Prophet PBUH.

According to a Hadith-e-Qudsi mentioned in Sahih al Bukhari, Allah Almighty comes down to the lowest heavens and ask if there is anyone who is calling me so that He may answer, is there anyone asking for forgiveness so that He may forgive. That’s why it is the best time to make dua. 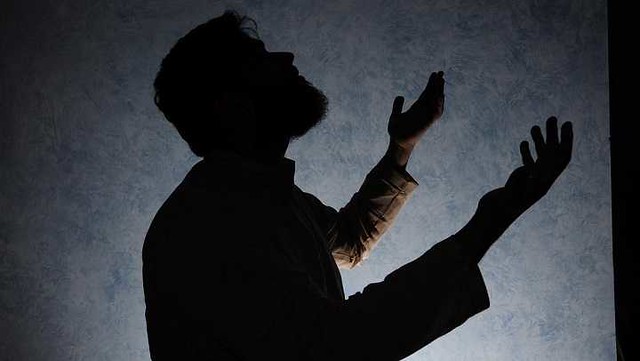 Ibn ‘Abbas (May Allah be pleased with them) reported: The Messenger of Allah (ﷺ) said: “Glorify your Lord in Ruku’ (bowing posture) and exert yourself in supplication in prostration. Thus your supplications are liable to be accepted.” Muslim Book 16, Hadith 20

When you are near to Allah, you may ask him to grant you your wishes, indeed Allah is near to you and He shall answer it. 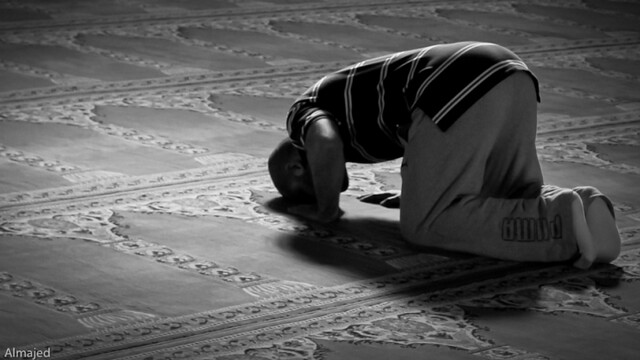 Even though the time between Adhan and Iqamah is a short one, yet it is a blissful time. Prophet Muhammad S.A.W assured that any supplication made during that time is not rejected.

Narrated Anas ibn Malik: The supplication made between the adhan and the iqamah is not rejected. –  Sunan Abi Dawud 521

The supplication made at finishing the obligatory prayer is verily to be accepted. (At-Tirmidhi). Sources claim that this time is when one has offered At-tahyah and is to offer Tasleem. 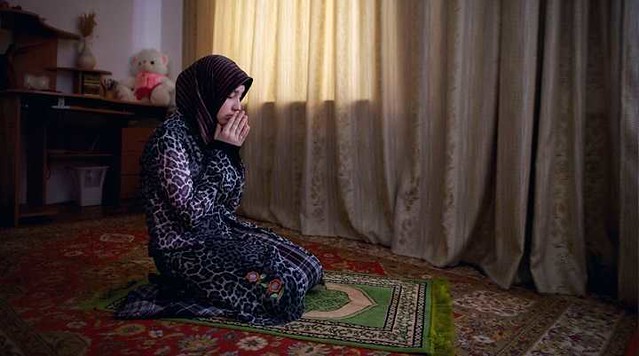 It is said that when the Maghrib Adhan is being called and the one who is fasting is to break his fast, the dua made at that time is to be accepted.

It was narrated from ‘Abdullah bin ‘Amr bin ‘As that the Messenger of Allah (ﷺ) said:“When the fasting person breaks his fast, his supplication is not turned back.” Sunan Ibn Majah Vol. 1, Book 7, Hadith 1753 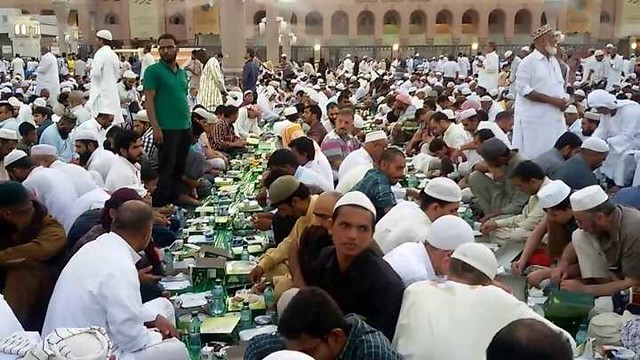 The Prophet PBUH has taught us that one shall make a dua after praising Allah Almighty and sending blessings to the Prophet PBUH.  [abu Dawud:1481, at-Tirmidhi:3477]

Prophet Muhammad S.A.W said that the best supplication is the one that is made on the day of Arafat. (Tirmidhi) 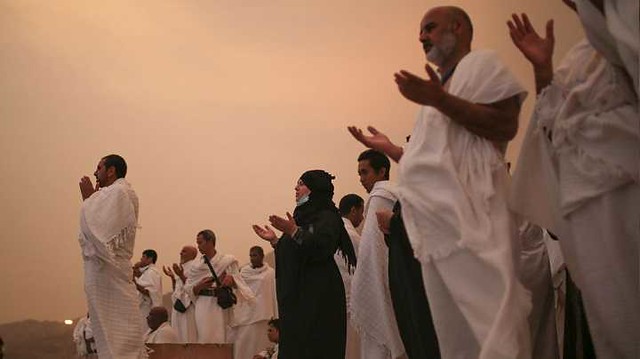 When one visits a sick, always say good as the Angels gather there and say Ameen to what you say. It is also reported that 70,000 angels pray for forgiveness of the one who visits his sick Muslim brother.

It was narrated that ‘Umar bin Al-Khattab said: “The Prophet (ﷺ) said to me: ‘When you enter upon one who is sick, tell him to pray for you, for his supplication is like the supplication of the angels.’” Sunan Ibn Majah Vol. 1, Book 6, Hadith 1441 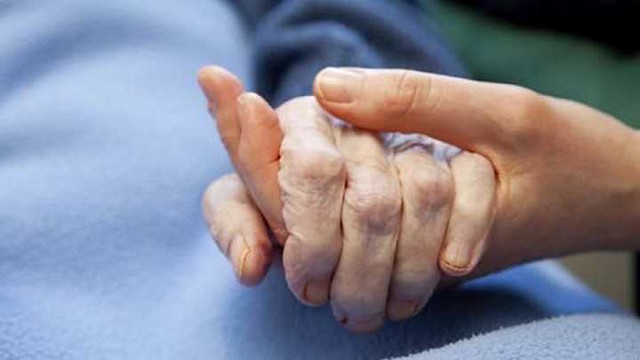 The supplications of all those who are participating in a war against Non-Muslim on a righteous cause is accepted by Allah. There is a hadith in Abu Dawood.

Sahl bin Sa’d (May Allah be pleased with him) reported: The Messenger of Allah (ﷺ) said, “Supplications at two times are never turned down (or said, “Are seldom turned down”), a supplication after the Adhan has been proclaimed, and a supplication during the battle combating the enemy.” Abu Dawud Book 12, Hadith 41