When looking for healthcare, we always want to go to the best hospitals around us. Here is the list of the top 6 government and private hospitals in Dammam, Khobar, and Dhahran.

Saudis can visit both private and government hospitals while expats can only take treatment from private hospitals in Saudi Arabia. All the following 6 Dammam and Khobar hospitals have been classified among the top 2200 hospitals worldwide by an American magazine (Newsweek).

Johns Hopkins Aramco Healthcare in Dhahran was one of the best private hospitals in the eastern province with all the state-of-the-art facilities. However, now patients complain that the patient care and facilities are getting worse day by day. 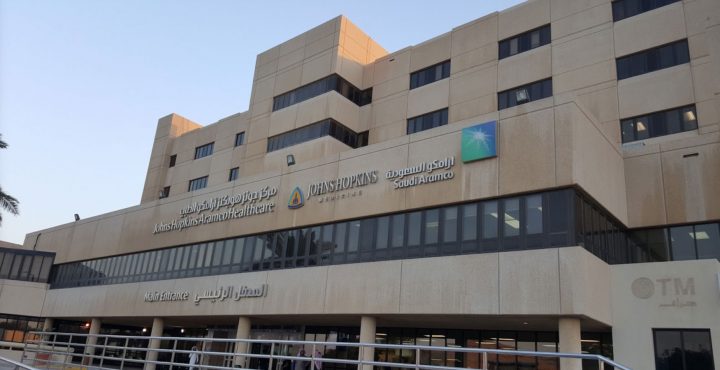 Dr. Sulaiman Al Habib is a big name in medical healthcare in Saudi Arabia and their hospital in Khobar is one of the best in the eastern province. With a highly professional staff, state-of-the-art equipment, and cooperative nurses, they have everything you might ask for. 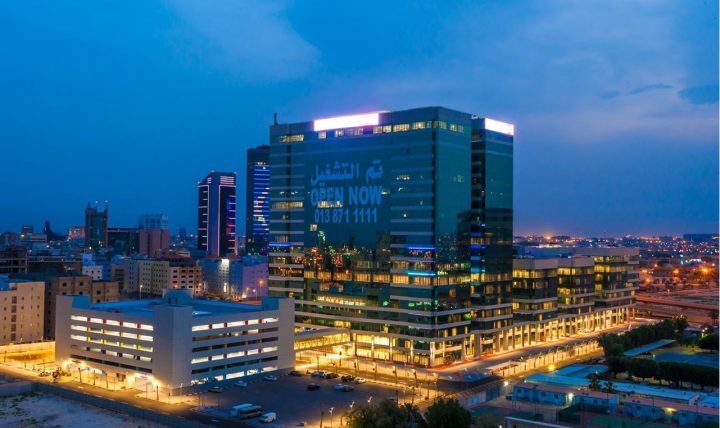 Al Mouwasat Hospital is the best private hospital in Dammam. Although it covers all the medical facilities, the ENT and Pulmonology departments are quite famous among people.

There are 11 Saudi German Hospitals in Saudi Arabia and one of them is in Dammam. Without any doubt, you can include it among the best private hospitals in the Eastern province. 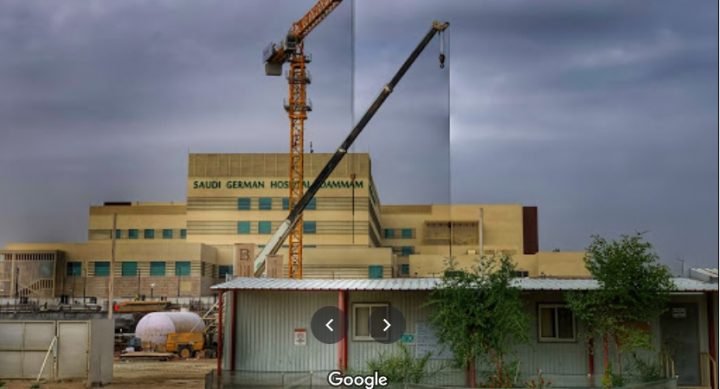 Where should a visitor stay in Dubai?

7 steps to kiss Hajr-e-Aswad during Hajj/Umrah

How to produce videos in production houses?

How to book an Emirates flight and pay later? 2022

6 best things to do in UAE with Kids