Cupping or simply Hijama is an alternative to other medical offers to get a healthy blood circulation. It is a side-effect-free treatment that has its roots in sunnah. Going for Hijama can be troublesome especially if you don’t know about good centers around you. Here we have some highly recommended Hijama centers in Jeddah for you:

One of the best Hijama centers of Jeddah is the Subspecialist center. It provides quality cupping services. The customers are satisfied with their cupping services and also remarked that it a neat, nice and clean place. Special care of cleanliness is being observed there. Recommended: Top 4 best Hijama Centers in Riyadh

Special mention for Dr.Hanan who provides good great cupping and Hijama services. She is skillful, ethical and knows her work well. 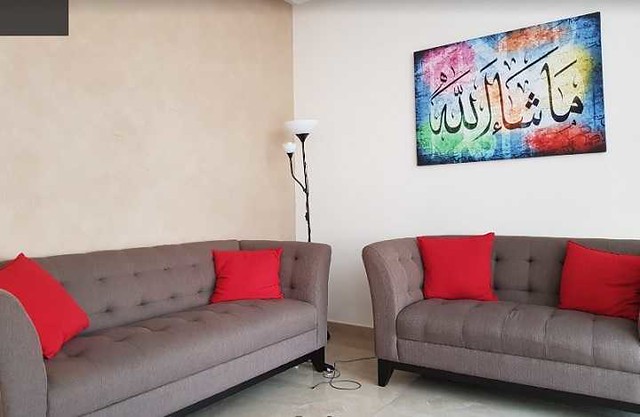 A great physical therapy clinic where the doctors and staff are really kind and gentle. They are always making an effort to provide the best services and take care of hygiene and cleanliness. Highly recommended clinic for Hijama services in Jeddah. 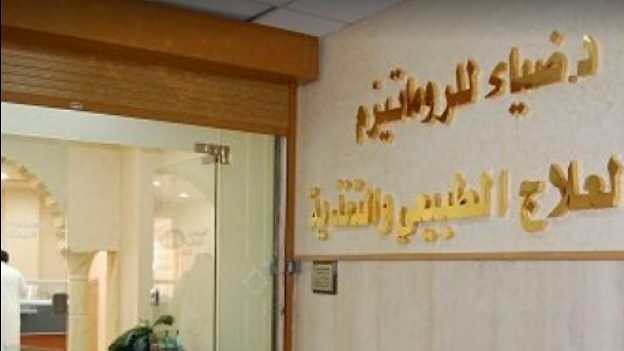 All the clients are satisfied with their services. It is an exclusive Hijama center in Jeddah where cupping services are being offered. They have a well-organized team that tends to perform good Hijama services. The center is clean and spacious with good services. 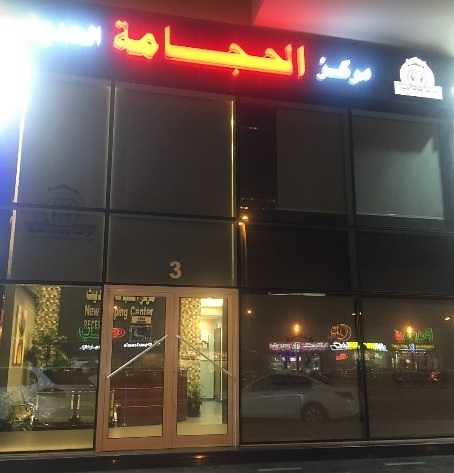 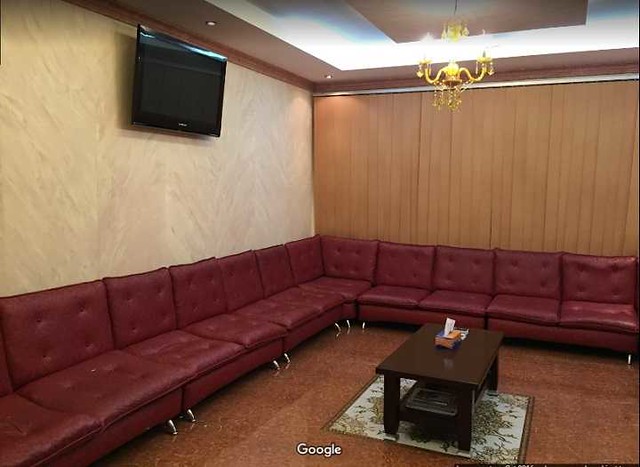 It is one of the finest hijama centers of Jeddah. Their prices are also good. One of the customers revealed that he paid SAR 184 for 8 cups. The staff is professional, especially Dr. Muhammad who is the Hijama expert. 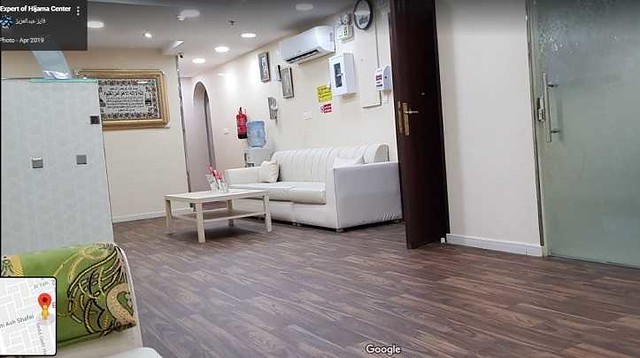 It is the most hygienic cupping center in Jeddah. Clean and nice center with dedicated youth working at your service. A highly recommended hijama center of Jeddah. 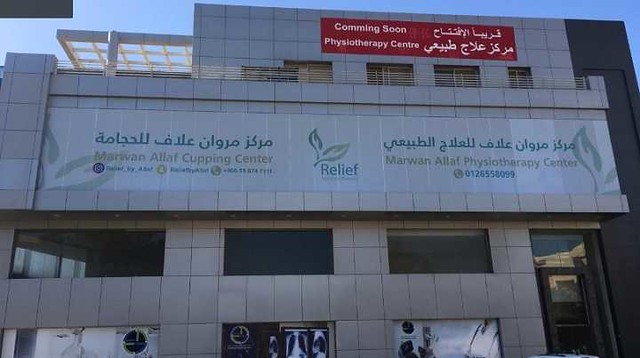 The cupping is called Hijama in Arabic and it is a sunnah of Prophet Muhammad ﷺ. Many Muslims perform Hijama just to perform Sunnah not knowing that there are many benefits of the cupping treatment.

Prophet Muhammad ﷺ said: “If there is any good in any of the remedies you use, it is in cupping.” – Sunan Ibn Majah 3476

Many people suffer from weakness but they are unable to identify the root cause of it. Hijama is a great way to tackle it as it helps to open up the stiffed nervous system.

The vessels, if obstructed, get opened without any harm or damage. With a fully functional nervous system, the blood reaches all parts of the body which helps to eliminate weakness and fatigue.

One of the major benefits of Hijama is that it helps reduce pathogenic factors in the blood. In the past, Hijama was used to get rid of the “bad blood” causing trouble.

Now science has proved that the prevalence of pathogenic factors in the blood causes many troubles which can be eliminated through cupping.

As Hijama helps to release the stagnant blood, it has great dermatological benefits as well. Cupping therapy benefits those who are suffering from acne, pimples, herpes, abscess, boils, and another blood-related disease.

Cupping helps in fighting off bacteria, improving skin respiration through the exchange of gases, and helps in excreting uric acid. All these result in healthier and hydrated skin.

One of the major benefits of Hijama is that it purifies the blood and helps the liver perform its functions. Aiding the liver in purifying the blood enables the liver to function smoothly.

Cupping therapy helps in the detoxification of blood allowing better blood flow to the liver and improving the life and productivity of the liver.

The stomach, spleen, and intestine are the major hub of the body that generate energy and heat. If they get affected, the whole system of the body gets affected. Hijama therapy is great to treat gastrointestinal diseases and illnesses.

Basically, the cupping therapy would enable the digestive fluids to get secreted. With this, the body would be able to absorb nutrients and improve its appetite.

Rheumatic diseases such as joint pain, rheumatism, lumbago, and arthritis can be cured by hijama. The muscle’s elasticity is restored and the joints are relaxed. People claim that they get immediate relief from cupping therapy which is a great alternative to medicines and painkillers.

Another great benefit of Hijama is that it keeps our nervous system lively and healthy. The brain gets an even flow of the blood which helps in better communication of the signals from the brain to the rest of the body. Cupping is proven to fight against depression, epilepsy, headaches, and ischemia.