When an expat marries a Saudi Girl, he is entitled to different benefits according to Saudi laws. However, it is not suitable for anyone to marry anyone just for the benefits.

The marriage gives an expat the Green Card to live in Saudi Arabia for a lifetime or until the marriage continues.

However, at any point in time, she also has the authority to issue a final exit on your Iqama. In that case, you will have to go back to your home country. 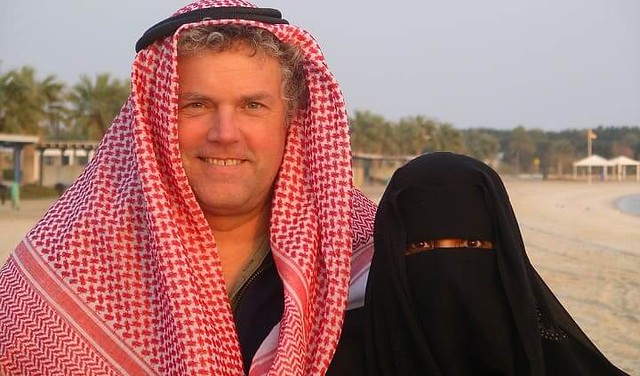 In Nitaqat Law, expat married to a Saudi girl is treated just like a Saudi national. It means they don’t have to face the hanging sword of Saudization.

The profession on the Iqama of an expat married to a Saudi is “Spouse of Citizen”. This profession is treated at very high among all the professions of expatriates.

In fact, they are treated in a most respectful way by the officials after Saudi Nationals.

The expatriates married to Saudi citizens are among the categories of Expatriates who are exempt from Dependent’s Fee. If you read the calculation of the dependent’s fee, the amount is going to be SR 400 per dependent per month.

An Expatriate married to Saudi Girl will not be entitled to Saudi Nationality like many other European Countries.

Laws regarding the Nationality of Saudi Arabia are very strict which does not allow an expatriate marrying a Saudi Girl to be Saudi National.

Children of Expatriate married to a Saudi Girl will not be able to get the nationality of Saudi Arabia although they are born and grown up in Saudi Arabia.

What happens to expats after separation from Saudi spouse?

How to marry a Filipina in Saudi Arabia?

10 benefits of marrying an Indian Girl

8 Benefits of Marrying a Pakistani Girl

Is it legal to perform Nikah in Masjid al-Haram?