In 1992, Balbir Singh was among those who demolished Babri Masjid in India. Later he embraced Islam and built 90 new mosques so far with the aim to complete the 100 mark.

He demolished the dome with his axe

Remembering the day when he took part in the demolishing of the Babri Masjid act, Balbir Singh said that he was like an “animal” that day.

He was a bit frightened when he saw a helicopter coming, but when the rally’s cries fed his ears, he was back again demolishing the dome with an axe. 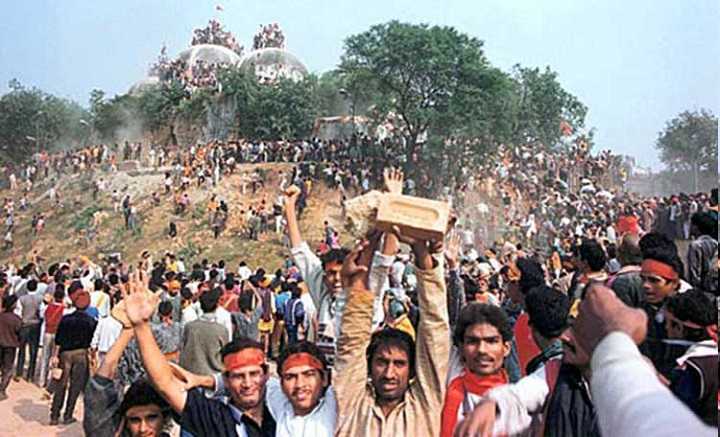 Balbir Singh was thrown out of the house by his family. To overcome his fears and guilt, he went to Maulana Kalim Siddiqui. He told him what he had done and that he was ashamed of it.

The Maulana very wisely said that he had demolished one mosque but had an opportunity to build many more.

He gave Maulana’s words thought and stayed at Maulana’s madrassa for a few months. After being enlightened by Islam, he embraced Islam.

He has constructed 90 new mosques

Balbir Singh who demolished Babri Masjid is now known as Mohammad Amir today and has built as many as 90 mosques and is on a mission to build 100. 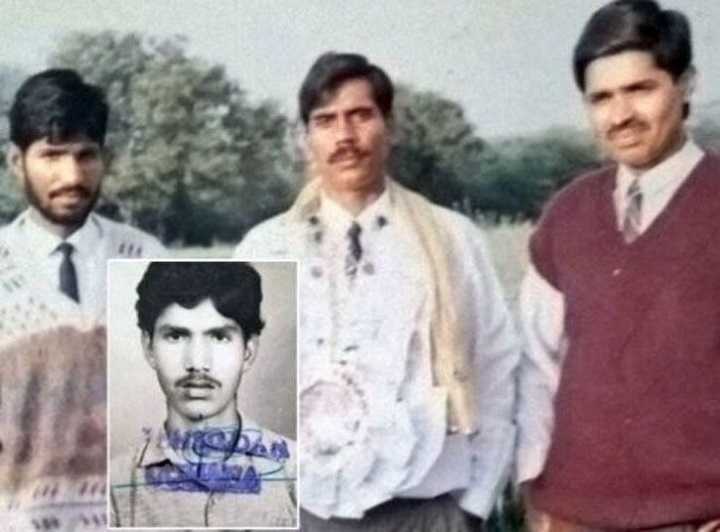 He has also established his own school which spreads the message of Islam. Verily it is Allah who turns our hearts towards Islam! May Allah guide us all! Undoubtedly, Hidaya to the right path is in the hands of Allah!