Female Infanticide and female foeticides are two uncontrolled and common things in India, despite the fact that it is illegal.

Shortage of wives in Baghpat

It has given birth to several problems like shortage of wives, they are treated like sex slaves and are forced to marry more than one man at a time, women trafficking, violence, and discrimination. 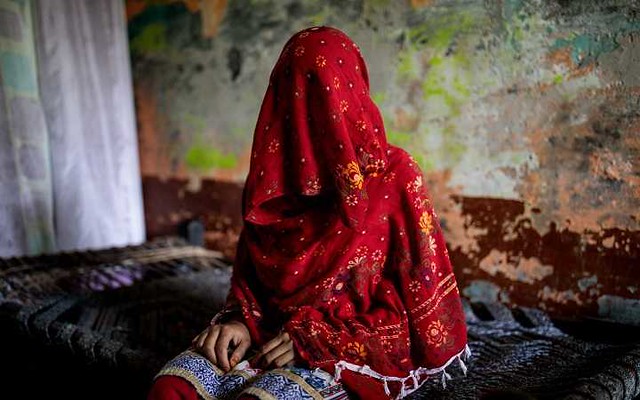 The problem was highlighted when a 17-year-old Majida was married to a lorry driver in Baghpat district in the Indian state of Uttar Pradesh. She expressed that she was forced to act as a wife for two of her husband’s brothers, and on her refusal, she was raped and assaulted.

She expressed that the three brothers come on different days and have their turns.

This trend is known as forced polyandry which is being practiced in the Indian state of Uttar Pradesh caused of the growing gender imbalance and shortage of women in different states of the country.

The Baghpat district in Uttar Pradesh was also warned by the United Nations in 2014 as it was facing the core Indian gender imbalance crisis at that time. 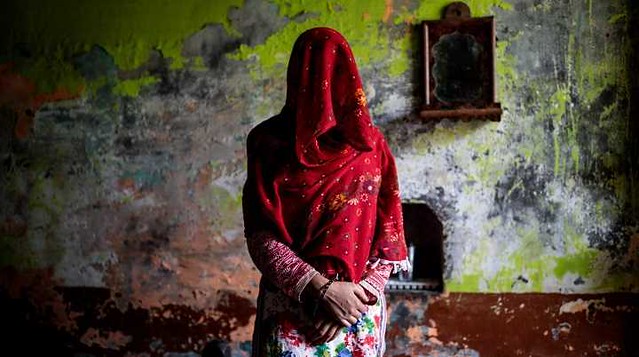 The 2011 Indian census showed only 856 females to 1000 men and many NGOs combating female foeticide believe that the 2021 census will show the female ratio to men declined further.

Men to women ratio in India 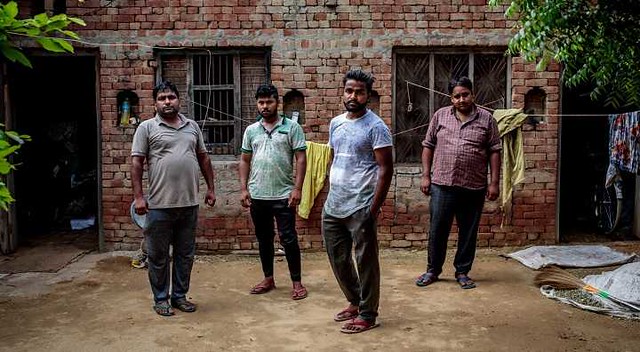