Can Umrah or Hajj visa holders travel to other cities of Saudi Arabia such as Riyadh, Dammam, etc? The rules are different for Hajj and Umrah visa holders.

Traveling to Riyadh on Hajj Visa

Simply, Hajj visa holders cannot travel to Riyadh, Dammam, or any other city along the route between Makkah and Madina. Ref: Royal Decree No. (M/42) dated 18/10/1404

Traveling to Riyadh on Umrah Visa

Umrah visa holders can travel to Riyadh, Dammam, or any other city in Saudi Arabia subject to some conditions which have been explained below;

Can they take a flight to Riyadh?

As per the Saudi Airlines website, people coming on Hajj and Umrah visas can only Saudi Arabia through Jeddah, Madinah, Yanbu, and Taif international airports. 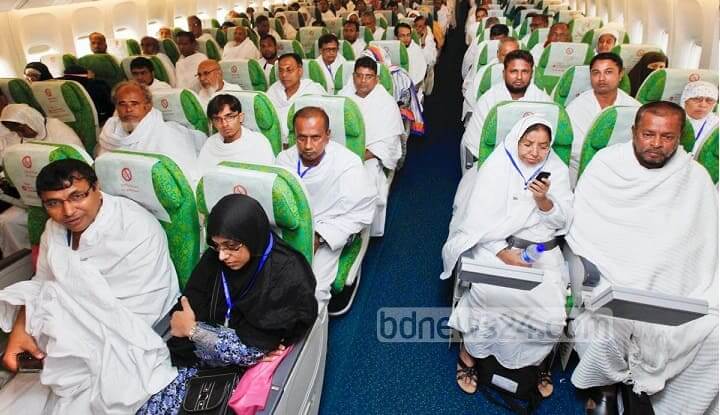 If a Hajj or Umrah visa holder is caught violating the rules stated above,  the following penalties would be applied;

Do we need a Special Permit to Perform Umrah?

How to get Makkah entry permit during Hajj season?