Home Social Issues Rich Saudis At what price lions and tigers are traded among Saudis?

Having wild animals, such as lions and tigers, as pets are in-fashion these days among Saudis. They keep them at their homes or in a private enclosure. But what is this trend? 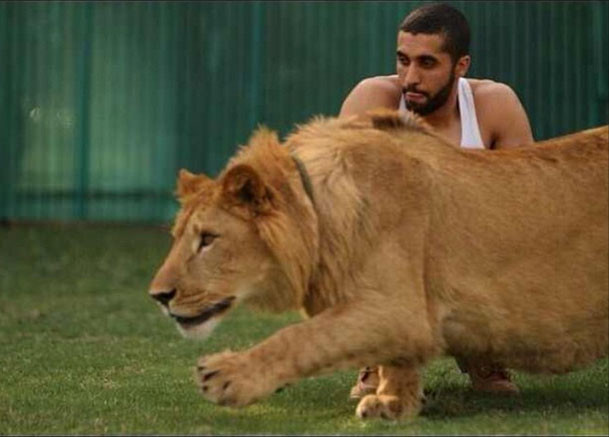 These animals are costly. A lion cub would not cost less than SR40,000! A tiger cub can be purchased at a price of SR60,000. The Saudis are lavishly spending money on purchasing these wild animals.

Having such a pet requires money; money for hiring a specially trained care-taker, money for cage and enclosure, vaccination and medication, diet and food. 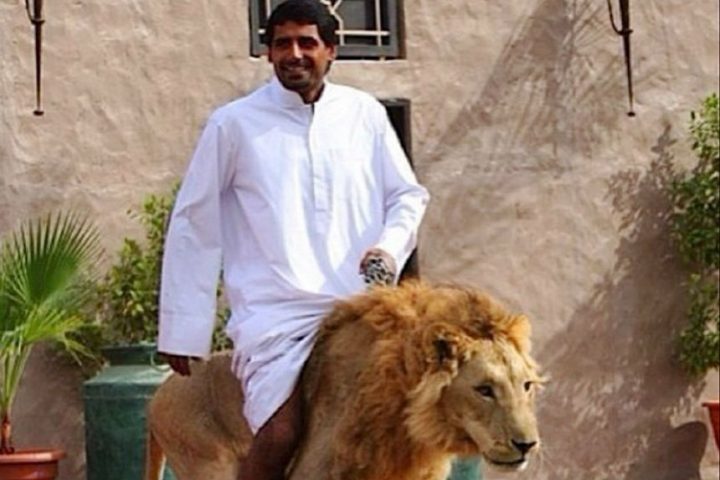 The thing that is most astonishing is that Saudis are trading these wild animals on social media. There is a number of tweets by owners willing to sell off their wild pet animals. But wait for a second, Saudi law does not permit the trade of such animals by individuals.

Only government has the authority to do so! Saudi wildlife authority can permit one to purchase and raise wild animals on their own but the open trade on social media just depicts that the law is being violated.

Our authorities shall hunch down those who are using a social media platform to trade these animals. It is certainly illegal. We need to realize that this is a dangerous trend that needs to be stopped from spreading!